It was a big swing in a miss last weekend, but hoping we can bounce back at Randwick on Saturday. It looks a deep card with the Group 1 George Main Stakes one of the main highlights.

The ledger currently sits at three-a-piece between Verry Elleegant and Avilius, though the Chris Waller trained mare has now beaten him home at their last three meetings.

The pair notably clashed in this race last year with Avilius comfortably having her measure. He was sent out the 2-1 favourite and duly saluted when sweeping home down the outside. Verry Elleegant wasn't disgraced in fourth, but was clearly no match.

In her eight starts since, Verry Elleegant has won three and finished second on three occasions. Avilius has only placed twice, which came at the back end of his last preparation.

She has been much the better performed of the two and no surprise to see the market flipped in her favour. Although only a narrow winner fresh, she has good improvement  to come, her last three second up runs have seen her improve between eight and 12 pounds.

That leaves her in the 122 - 126 range, which once factoring in her mares' allowance looks a bridge to far for her rivals.

Avilius possesses a Timeform peak rating of 125, which came in this race last year, though he has only broke the 120 barrier twice in eight starts since.

In a race with little speed on paper, expect Dreamforce to take up the running and get every chance to run the mile, though with the blinkers coming off, you suspect connections have concerns.

Verry Elleegant could land leaders back and likely settles a few pairs ahead of the Big A, who while good fresh, won't find it easy to run her down. Last start was the first time she has won first up, a great sign for this preparation and if able to follow her usual progression, she should take plenty of beating.

The early market has honed in on Probabeel in the Bill Ritchie and understandably so, she is the "box ticker" on Saturday. She should have won fresh, she has won 2/3 second up, she has won 2/4 over this trip and she is 2/3 on firm ground.

I get it, though her unlucky run first up may be a touch overplayed.

When taking a line through Looks Like Elvis, I don't think there is much between her and Reloaded. The wide draw is the knock for Reloaded as he is likely to get back in the field, however he gets in well at the weights and is expected to show good improvement second up.

Hasn't won since his debut, but wasn't far off the better 3YOs last prep and looks to have made the necessary improvement off a break. He also started 9/2 first up, whereas Probabeel was sent out 16-1.

Have Reloaded marked favourite on Saturday and hence more than happy to swing his way at the early odds. 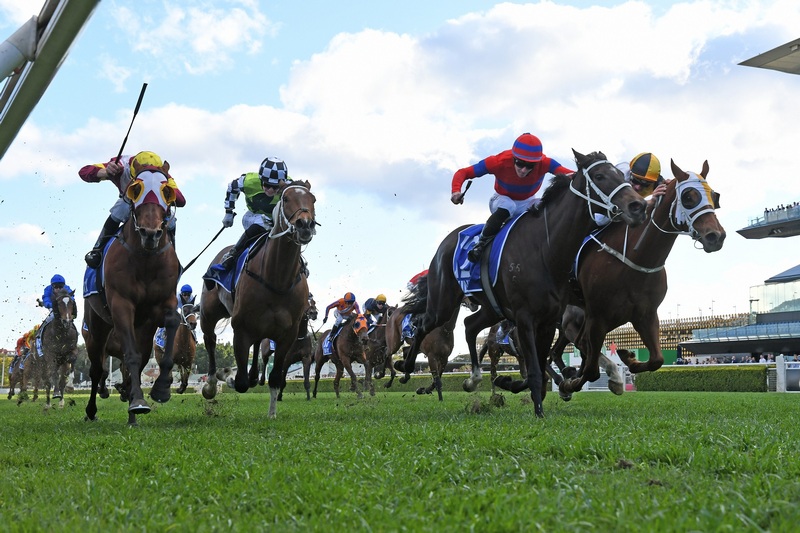