There are hints of autumn at Randwick on Saturday with a number of runners profiling like they won’t look out of place during the carnival.

Racing will be back on a firm track after the heavy surface which greeted punters at Rosehill last Saturday. While last Saturday’s meeting had a real off season feel about it, tomorrow’s Randwick meeting will play host to a number of potential autumn carnival players launching their campaigns.

No horse fits that profile more so than Pandemic who contests the Mark Alati Bookmakers Benchmark 78 3YO+ Handicap (1100m).

Pandemic resumes after an impressive four start maiden prep which returned encouraging results in good company. The son of Sepoy commenced his career with wins at Wyong at the Randwick Kensington, the latter of which was produced in what at the time was a new track record for the Kensington 1100m.

Pandemic then suffered his first defeat at career start three in one of the hottest 3YO Benchmark 72 Handicaps you could find, running fourth behind subsequent Golden Rose fourth placegetter Yao Dash and subsequent Tea Rose Stakes-Flight Stakes double winner Funstar.

He then ran third behind the subsequent Roman Consul Stakes quinella of Cosmic Force and Standout in the Listed Heritage Stakes (1100m) prior to a spell.

The three-year-old has since been given time to mature and his trial win at Randwick over 1050m in readiness for his upcoming preparation was exciting to say the least. From barrier 1, Pandemic should enjoy a cosy run in transit, likely midfield off a strong early tempo.

The James Cummings-trained sprinter may not look out of place as a lightweight chance in The Galaxy during the autumn carnival and if that is the case, picking off a Benchmark 78 at the end of January really should be achieved with minimal fuss on Saturday.

Dabiyr will be looking to continue his winning form in the Benchmark 88 PFD Food Services Handicap (2000m).

The Redoute’s Choice import returns to Randwick third run from a spell after taking out an 1800m Benchmark 78 Handicap at the course a fortnight ago. Dabiyr produced a long, sustained run along the fence and got his head down late from stablemate Matowi in what was his first Sydney victory following his first Australian prep where he largely raced in Melbourne.

Dabiyr looks set to continue the typical trajectory of a Chris Waller-trained staying import who for the most part tend to improve at their second Australian campaigns.

For now, the former Dermot Weld-trained stayer looks well placed at this level with races such as the Parramatta Cup and Randwick City Stakes at the start of the autumn carnival potentially on the horizon. 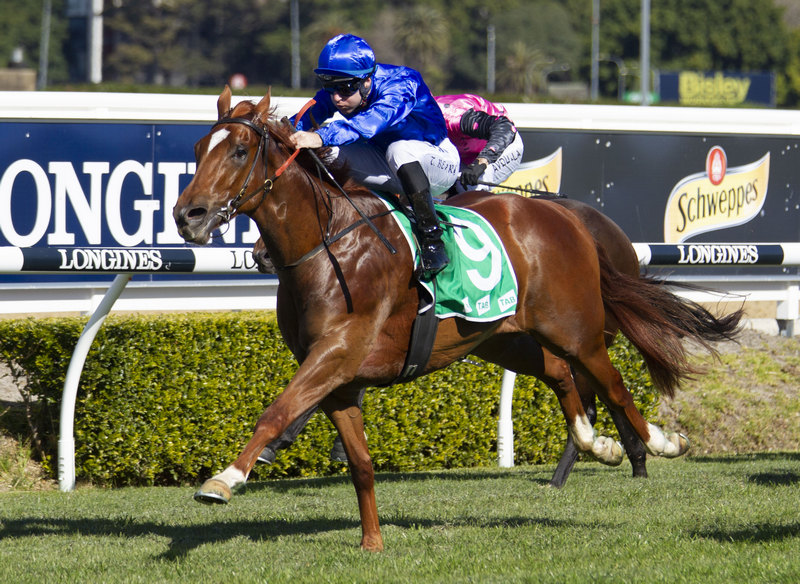