After being a late scratching at Rosehill last Saturday, Deprive will look to get his campaign underway in winning fashion at Randwick.

The James Cummings-trained four-year-old resumes after a short but sweet prep late last year which culminated with two impressive wins at Randwick in December. The son of Denman displayed an impressive turn of foot during his two wins.

His first success on December 15 came in a hot form race which produced five subsequent winners, the second on December 29 saw him return a Timeform rating of 107.

Deprive’s summer prep was suggestive of a gelding who is stakes bound and gets his chance to take the next step towards that level in the EML Handicap (1100m). James Cummings has placed Deprive well on Saturday down in the weights carrying 53kg with Rachel King on board.

Also in Deprive’s favour is the solid tempo anticipated up front.

Cradle Mountain, Heart Conquered, Pinch River and Noble Joey are all noted pacesetters. Expect the field to string right out allowing Deprive to find cover from barrier 11 and charge home late off the strong early tempo.

Earlier in the program, Sea Of Life creates interest at genuine each way odds contesting the Supporterhub 2YO Handicap (1400m). Sea Of Life has been given a let up since a brave second at Warwick Farm on debut.

From barrier 14, the colt was trapped wide throughout which looked to take its toll late. Regardless, the son of Sebring still managed to run second.

He will have taken valuable race experience from the outing and shouldn’t encounter luck in running issues having drawn barrier 2. The other factor which creates interest is the application of Blinkers first time.

Sea Of Life has yet to be seen publically with Blinkers applied however early signs suggest he is a somewhat ‘colty’ two-year-old who should benefit from them. 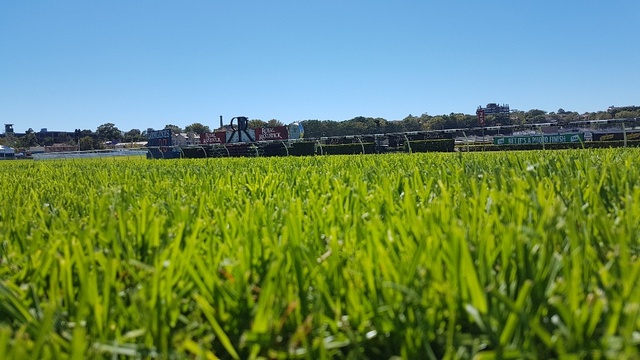