Champion mare Sunlight has been retired and the Group 1 sprinter will be sold as a breeding prospect in July.

A triple Group 1 winner and earner of over $6.5 million the four-year-old daughter of Zoustar was crowned the Champion 3YO Filly of Australia for the 2018-19 racing season having consistently raced in the country's biggest sprint races.

Sunlight, out of the Charge Forward mare Solar Charge, won 11 races, nine at stakes level, and she was three times Group 1 placed.

Co-trainer Tony McEvoy, who selected Sunlight at the 2017 Gold Coast Yearling Sale for an all female syndicate, said it had been a privilege to train Sunlight.

"What a great mare," McEvoy said. "As a racehorse she had it all - a great attitude, honesty, temperament - but perhaps most importantly a toughness, which you need to be successful in any walk of life."

"She had magnificent soundness which enabled us to travel her around Australia and perform at the top level." 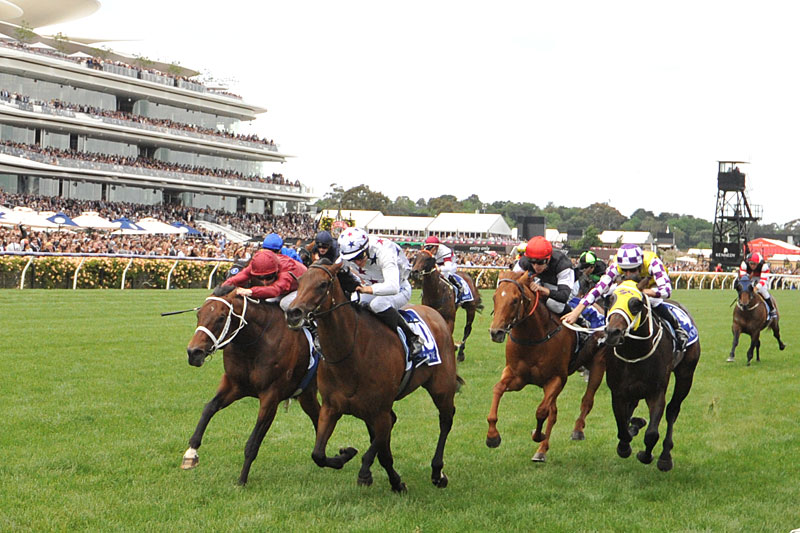