Qipco British Champions Day promises to be packed with star quality after 25 Group 1 winners remained in contention for Saturday's showpiece fixture at the five-day entry stage.

Fan favourite Stradivarius will be among the headline acts at Ascot and the five-year-old entire is set to complete a glittering campaign when bidding for back-to-back victories in the Long Distance Cup. 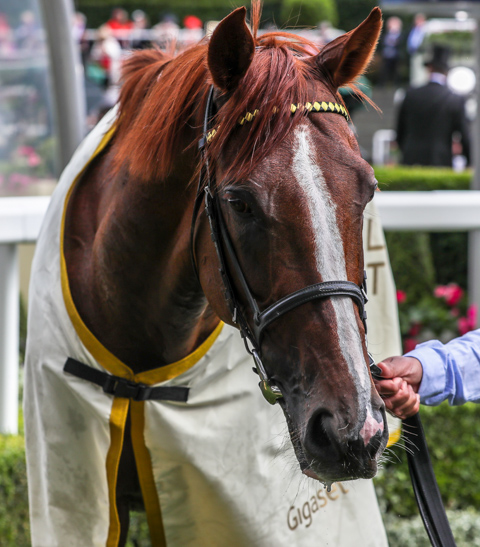 The last three winners of the Champions Sprint are in line to do battle again, with last year's winner Sands Of Mali set to take on Librisa Breeze and The Tin Man.

Make A Challenge, who has improved from a mark of 66 to 109 this season, has been supplemented for the race by Denis Hogan.

Last year's Champion Stakes was a memorable race with Cracksman producing a stunning performance and John Gosden will bid for another win in the race with Mehdaayih.

Top quality older mares Coronet and Deirdre could also be in the mix, as well as Japan and Hermosa.

Fox Tal, who sprung a surprise on his return to action at Doncaster, could bid to upset the odds after being supplemented by trainer Andrew Balding.

Globetrotting star Benbatl returned in emphatic style in the Joel Stakes and could be a tough nut to crack in the Queen Elizabeth II Stakes, but rising French star The Revenant has been heavily supported since impressing in the Prix Daniel Wildenstein on Arc day.

The Fillies & Mares could be a cracking race with Irish Oaks and Prix Vermeille winner Star Catcher one of three fillies entered by Gosden.

His other possibles include Oaks winner Anapurna, who won her second Group 1 in the Prix de Royallieu on her latest start, and Sparkle Roll.