The Listed Warrnambool Cup is set to form part of a bigger spring picture for European import Le Don De Vie (GB) when he has his fifth Australian start on Thursday.

Prepared by Anthony and Sam Freedman, Le Don De Vie was purchased by Australian connections and set for a Cups campaign, but missed a start in both the Caulfield and Melbourne Cup last year.

The stayer ran second to stablemate Steel Prince in the Geelong Cup, before finishing fifth in the Queen Elizabeth Stakes at Flemington.

Le Don De Vie has had two runs back, both over unsuitable distances, but stable spokesman Brad Taylor said the gelding was ticking over nicely for Thursday’s contest over 2350m at Warrnambool.

“We’re still getting to know him, but he’s a typical European that needs to be in work and improves deeper into the preparation,” Taylor said. “A look at his European form, the longer he’s in work, the better he gets. 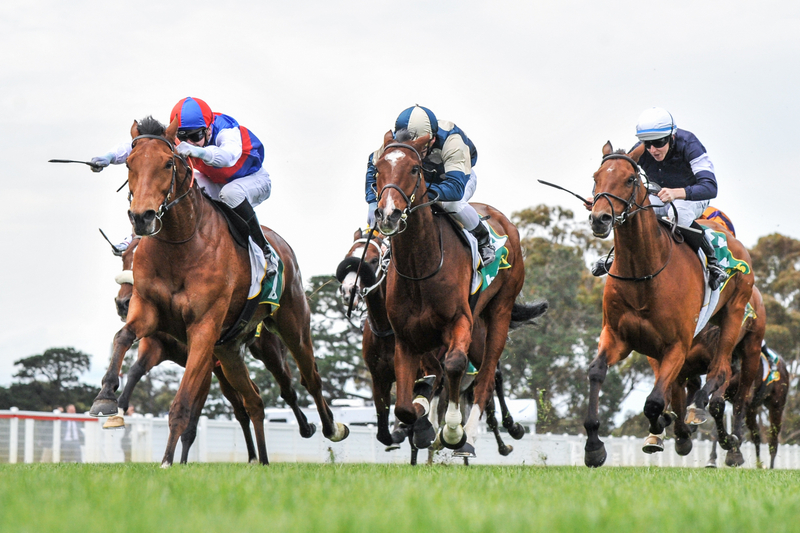 Taylor said despite being unplaced, both of Le Don De Vie’s runs this campaign have had merit.

Le Don De Vie was taken on in front at Caulfield last time and had a good blow following the run, and Taylor said with another month’s work and a rise in trip, the Warrnambool Cup was a nice stepping stone.

Taylor added that providing Le Don De Vie runs well on Thursday, the stable would consider a trip to Brisbane for the Winter Carnival.

“He’s nominated in the Q22, at Eagle Farm but he won’t have too many runs,” Taylor said.  “We’ll space his races, but so long as he’s ticking over in work up there, he can winter in the warmer weather.”