Steel Prince (IRE) looks assured of gaining a start in the $8 million Group 1 Melbourne Cup at Flemington after Racing Victoria handicappers penalised him 1kg for his Geelong Cup success.

The penalty rises the Anthony and Sam Freedman-trained stayer to 53.5kg, but importantly it moved him from 35th to 25th in the order of entry for the 3200m race on November 3.

“When we took into account the outstanding quality of yesterday’s field, we felt that 1kg was the appropriate penalty,” Carpenter said.

“While the margin of victory was narrow, Steel Prince won with some authority in the end.

“He carried 0.5kg less than King of Leogrance yesterday and now moves to the same weight as him in the Melbourne Cup.

“Geelong Cup winners in the last decade have an outstanding record in the Melbourne Cup with Americain and Dunaden both going on to win the Flemington feature with 54.5kg after being penalised for the Geelong win.

“Last year Prince of Arran was also penalised 1kg to 54kg before being placed third across the line in the Melbourne Cup and then promoted to second on protest.”

Third acceptances for the Melbourne Cup close on Monday with two ballot exemption races remaining, the Group 1 Cox Plate (2040m) at The Valley on Saturday and the Group 3 Lexus Stakes (2500m) at Flemington on October 31. 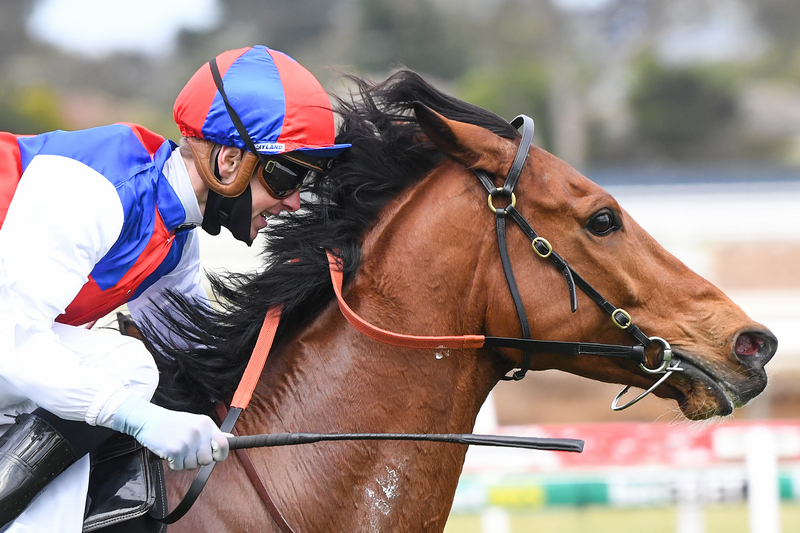