Nature Strip and Home Affairs competed in 900m jump-outs at Rosehill on Tuesday as part of their preparation for Royal Ascot.

“They didn’t go together,” Waller told RSN. “They went with other horses, a couple from our stable and a couple from other stables, but they went through their motions and did everything right.

“They were held on to, they weren’t pushed to run time. They went through their paces nicely. We’ve still got a bit of time up our sleeve, we don’t want to go off too early, but at the same time we’re timing our run right.” 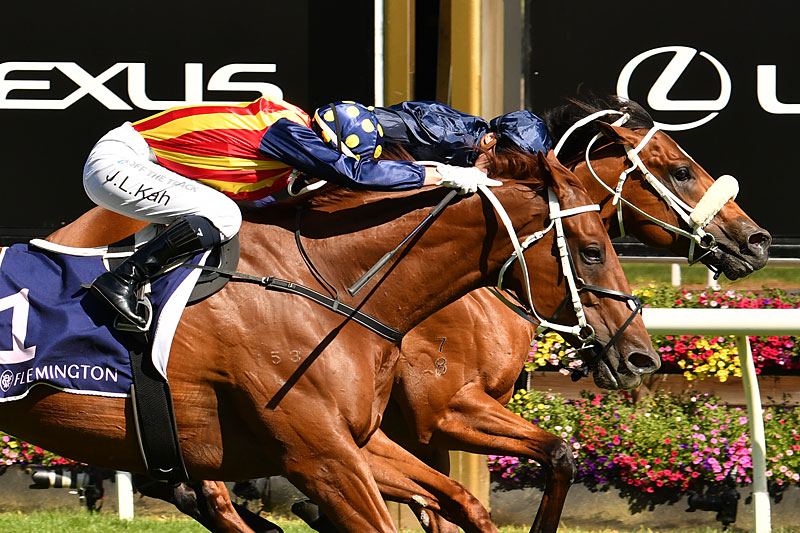 Waller plans to have the horses in England two weeks before Royal Ascot saying that was the ‘sweet spot’, while allowing room for error. He added that he was banking on the horses recovering quickly from a very arduous journey.

“That’s the key, getting them in good condition before they go, respecting they need rest, recuperation time post trip and then if we’ve got a chance, some work and stretch their legs,” Waller said.

“I want to keep all options open as things can change as to how well they travel,” Waller said. “We’ll keep all options with Nature Strip; he’s coming back for an Everest. We want to make sure we leave something in the tank for that as well.”