Sprint build up for Milton Park

John Moloney has his eyes on another Flemington race with Milton Park but is expecting the galloper to give a good account of himself on Saturday.

The Listed Hilton Nicholas Straight Six (1200m) will give Moloney another chance to get Milton Park to peak fitness ahead of a heat of the VRC-CRV Winter Championship (1400m) at Flemington on June 4. 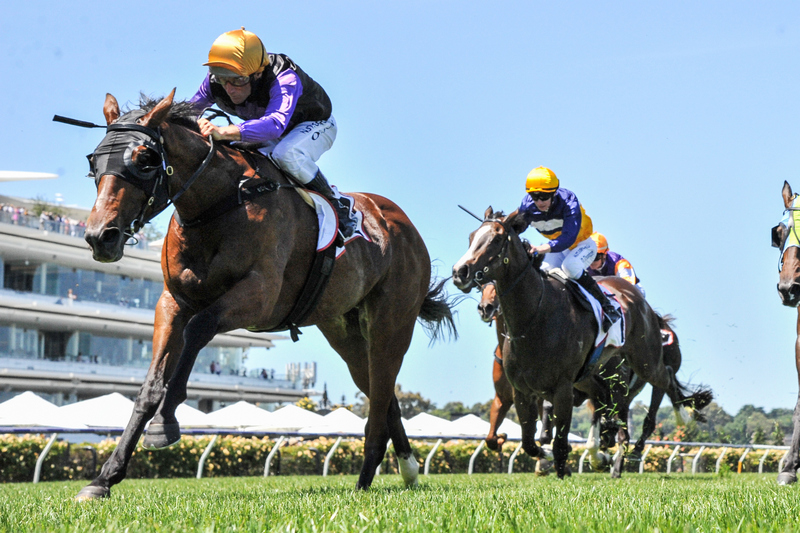 Moloney said Milton Park had been slightly disappointing in his two runs back from a spell but turned it around with an improved performance at Caulfield last time out. He finished seventh to Ranting over 1100m that day, less that 2-½ lengths off the winner, and the respected horseman liked what he saw over the line.

“His first two runs were a little below his best,” Moloney said. “At Bendigo, that ground was shifty, he wasn’t comfortable and he pulled a muscle, so that’s why he didn’t perform that day.

“He certainly went well at Caulfield over a sprint trip which is not ideal for him, and I was pretty impressed with the way he ran on which was the important part.

“Saturday may still be a little short for him, but if he follows up from his previous run, he’ll show up well at Flemington on Saturday. I’m sticking to giving him another sprint before we take him to 1400 metres two weeks later for a heat of the Winter Championship.”

Milton Park has drawn out in barrier 18 which Moloney does not mind, saying the galloper needs galloping room. He added the aim was to try and get the gelding to the Listed VRC-CRV Winter Championship Final (1600m) at Flemington on July 2.

Milton Park is a $51 chance with TAB in early betting, but punters should not be put off as Romancer, an opponent on Saturday, won last year’s race as a $101 chance after firming in from $151.