Jockeys bookings confirmed on Monday included Glen Boss for Godolphin's TAB Everest contender Bivouac with the pair combining for the first time since they won the Group 1 Newmarket Handicap over 1200m at Flemington in March.

Boss has also accepted the ride on Skyward (FR) for the $8m, Group 1 Melbourne Cup (3200m) at Flemington on November 3rd, however the French trainer and Australian owned runner is currently at 51 on the Cup Order of Entry so he has yet to make the field with a run in the $400,000, Group 3 Geelong Cup (2400m) a possiblity to win and make the Cup. If that is required then Boss may not ride at Geelong depending on the latest quarantine requirements for jockeys entering Victoria. At the moment he would not be able to ride at Randwick on October 17th and then quarantine in time for Geelong on the 21st.

Damien Oliver will ride the unbeaten Chris Waller trained Mo'unga (NZ) in the Group 1 Caulfield Guineas (1600m) on October 10th. The Savabeel colt has been most impressive graduating to winning the listed Dulcify Stakes over 1500m at Rosehill on September 12th at his last start.

The Andrew Balding trained Dashing Willoughby (GB) will be ridden by Michael Walker in the Caulfield and Melbourne Cups.

Craig Newitt will ride the Peter Moody trained three-year-old Glenfiddich in the $5,25m, Group 1 WS Cox Plate (2040m) at The Valley on October 24th. The Fastnet Rock colt won the Group 2 Bill Stutt Stakes over 1600m at The Valley on Friday night.

Chris Waller and Star Thoroughbreds announced on Monday that they have purchased Only Words (NZ) out of the stable of former Waller employee Clinton Isdale. The Sweynesse three-year-old filly won the listed Wanganui Guineas taking her record to two wins and a placing from six starts. The filly will join Wallers stable in early October.

In other news Dynamic Syndications have reported that Love Tap has come through his smart win in the Group 3 Gloaming Stakes over 1800m at Rosehill on Saturday very well and the Freedman trained Tapit gelding goes forward to the $1m, Group 1 Spring Champion Stakes (2000m) at Randwick on October 10th. Nash Rawiller maintains his association with the dashing grey. 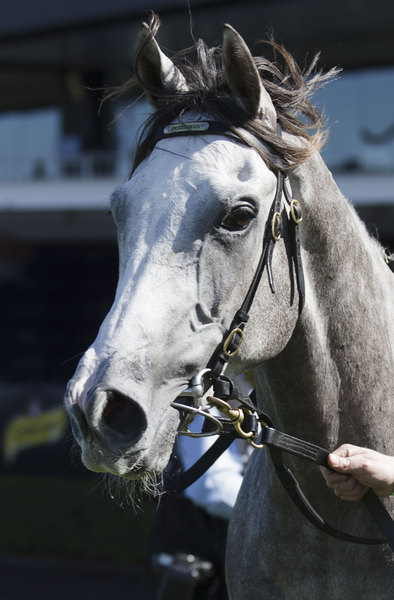