Smart Image gets the photo at The Farm

The Snowden trained Smart Image had his photo taken at Warwick Farm on Wednesday, the photo finish image required to confirm his last stride dash to win the $50,000, Sky Racing Active Plate (1200m) for two-year-old’s.

The win looked unlikely 150m out with Godolphin’s Beyliks and Nash Rawiller in command with a 2L lead after Rawiller had allowed Beyliks to go forward to cross from three out and take the lead on the Georges River side.

Beyliks was leading at the 300m and took the margin out to the 2L before Smart Image under Kerrin McEvoy commenced his challenge. Once Smart Image got the idea with McEvoy’s guidance, the colt closed quickly over the final 50m. He caught Beyliks a stride before the line and claimed his debut win by a half-head.

These two had left the rest of the field behind with Free State (Headwater) and Adam Hyeronimus 4 1/2L behind Beyliks (Lonhro) who was registering his third placing from five starts with the other two fourth places.

“Pre-race we were going into it thinking he was going to do a lot wrong, as he had through his trials and we were just wanting to have a good day and get something out of it race to race, as that is what is going to get the best out of him turning up on the day and getting that experience that he needs,” said Paul Snowden.

“Kerrin is a big part of that and we were lucky enough to get him on again today and he helped him through it.

“His head is a little bit everywhere so it would not hurt to give him another run and speed that process up of a bit more education and applying himself to his trade because he still has a little more to offer. We just have to get that out of him,” he said.

Th stable have been patient with Smart Image with four trials before presenting him to the races. He won the last three of the trials, the last over 1045m with McEvoy up at Randwick on June 26th. 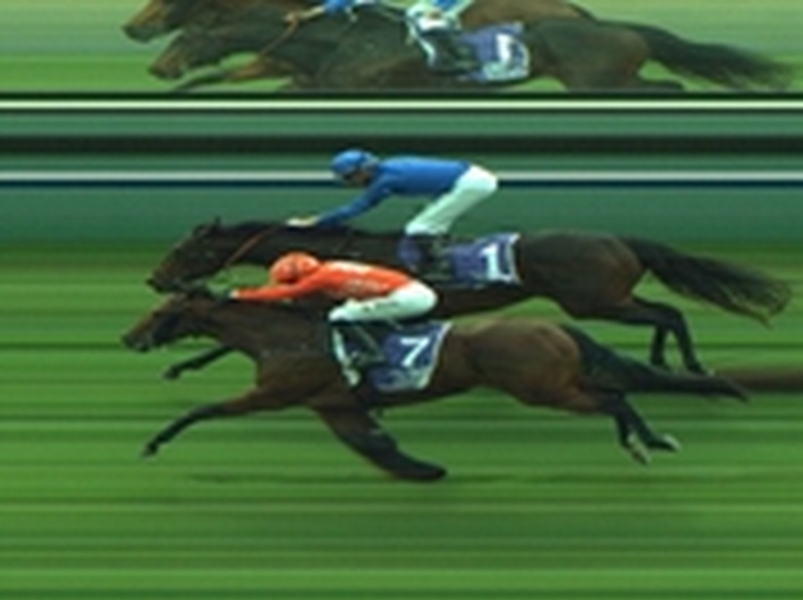