Moroney had been hopeful Tofane would be one of his stable’s contenders in the early autumn races in Melbourne including the Group 1 Newmarket Handicap (1200m) at Flemington in March.

Tofane ran seventh to Bivouac in last year’s Newmarket before heading to Sydney for three runs, culminating in success in the Group 1 All-Aged Stakes (1400m) at Randwick last April.

The mare, a five-time winner from 18 starts, had four starts last spring, finishing ninth to Classique Legend in The Everest at Randwick in October before running seventh to Bivouac in the Group 1 Darley Classic at Flemington in November.

“We had a set-back with Tofane and she’s going to miss the autumn,” Moroney said.

“We had to take her to Werribee, she had a bit of a kidney complaint. She seems alright now, but we need to give her a couple of weeks in a grass paddock to get her over it.

“We might be able to get her back for the later part of the Sydney autumn or we might just look to Brisbane.”

Meanwhile Moroney is planning a trip to New Zealand with stayer Sound.

The German-bred eight-year-old entire ran second in the Auckland Cup last year but was stranded in New Zealand and missed the opportunity of running in the Sydney Cup after COVID-19 closed borders.

Moroney is planning to start Sound at Caulfield over 1800m on January 30 then head to New Zealand for the Avondale Cup.

"After that it will be onto the Auckland Cup and then we’ll hopefully get back this time for the Sydney Cup,” Moroney said.

Sound, who ran in the 2018 and 2019 Melbourne Cups, won his first race for the Moroney stable when taking out the Group 2 Sandown Classic (2400m) at his most recent outing last November. 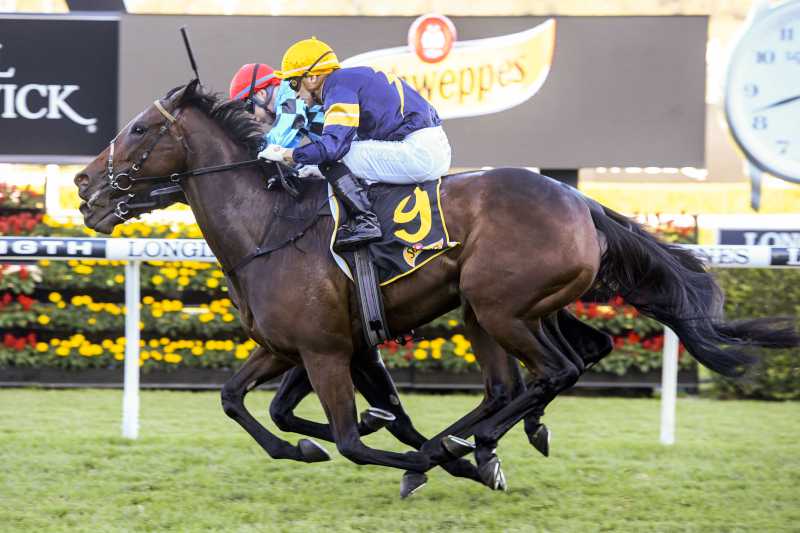