The Chris Waller stable advised on Saturday morning that three-year-old Exceed And Excel filly September Run was withdraw from the Group 1 TJ Smith Stakes (1200m) at Randwick today to run next Saturday in the $1m, Group 2 Arrowfield Sprint (1200m).

"The filly is fit and well and will be better suited by next week’s three-year-old race," said Waller. 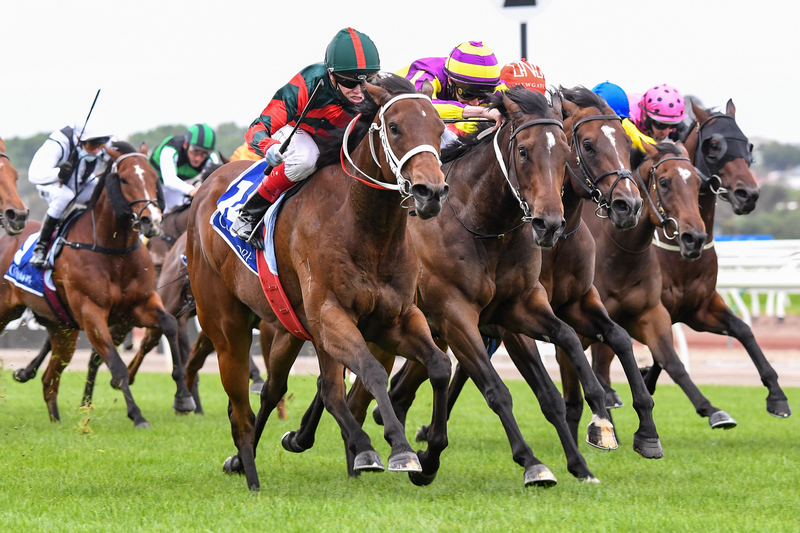