Freedman scratched Santa Ana Lane from The Shorts on Thursday at 3:24pm (AEST) as a result of Sydney's wet weather, which has seen the track downgraded from Soft 6 on Tuesday to a Heavy 9 at the time of his removal from the field.

The seven-year-old gelding by Lope de Vega has prepared for his racetrack return with two Cranbourne trials on Heavy ground, finishing fourth and third respectively, the latest of those on September 2. 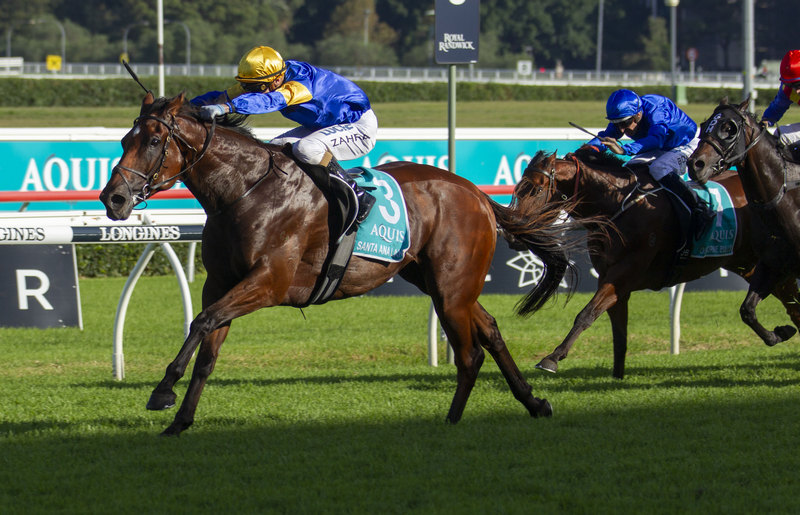