The Anthony and Sam Freedman trained Santa Ana Lane is returning to Victoria after Sydney’s current spring deluge will have the Rosehill meeting on Saturday racing on a Heavy track.

Santa Ana Lane was nominated for the $1m Yes Yes Yes Stakes (1300m), however, the stable announced on Wednesday morning that he will not be accepted for the Rosehill feature and will return to Victoria to run in the $1.5m, Group 1 Darley Sprint Classic (1200m) on the final day of the Cup Carnival week, November 7th.

After a sixth placing in The Everest over 1200m at Randwick on the 17th Santa Ana Lane will return to try to re-capture the Darley Sprint Classic after his win in 2018 and fifth last year.

The eight-year-old Lope de Vega gelding has an outstanding record of 10 win and nine placings from 43 starts with stakes earnings of $8.2 million.

The Rosehill track is rated a Heavy 9 on Wednesday with significant further rain forecast, up to 20mm possible on Wednesday, 15mm to 40mm on Thursday and a possible storm with 6mm to 20mm on Saturday. 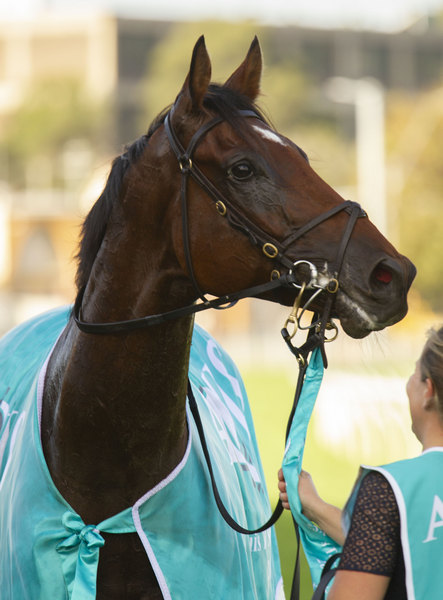 Santa Ana Lane won’t be an acceptor in Saturday’s Yes Yes Yes Stakes due to the likely heavy track.
Santa will travel back to our Pinecliff base today and run next Saturday in the Group 1 Darley Classic at @FlemingtonVRC where he will be reunited with @BMelham. pic.twitter.com/OfekWAajNu