Sandown a must for the industry

Champion trainer Peter Moody has reiterated the call of fellow trainer Mick Kent for the Melbourne Racing Club not to sell off Sandown.

Kent came out last weekend saying Sandown was possibly the best racetrack in Australia and adding the track was an important asset to the industry.

The MRC has been investigating whether to sell Sandown, or some of the land surrounding the track, but has not firmed up any plans.

One stumbling block may be the Victorian Government’s announcement in the recent State Budget of a windfall tax that could result in the land that is re-zoned and sold being hit with a 50% tax on the profits.

That may result in the sale of Sandown and a redevelopment of Caulfield, including a sports precinct in the centre of the course, not going ahead.

With training to cease at Caulfield in coming years, there are plans by the MRC to build another track inside the existing Caulfield track, with lights, to hold night meetings.

Moody came out on Thursday on RSN reinforcing Kent’s comments.

“Why in the bloody hell is it even being considered,” Moody said.

“A beautiful galloping track like that. It’s an asset to the industry.

“You tell me another organisation, or business, in the world that sells their assets and invests in something they don’t own.

“Every participant loves it.

“We don’t need another goat track inside Caulfield just because it’s an extra 5kms [to Sandown] from South Yarra or Toorak or wherever the executives making this decision may live.

“Look after Sandown, save Sandown.”

Caulfield-based trainer Colin Little, who will move to Pakenham eventually, runs the Save Our Sandown group on Facebook which is garnering petitions in a bid to save Sandown for racing. 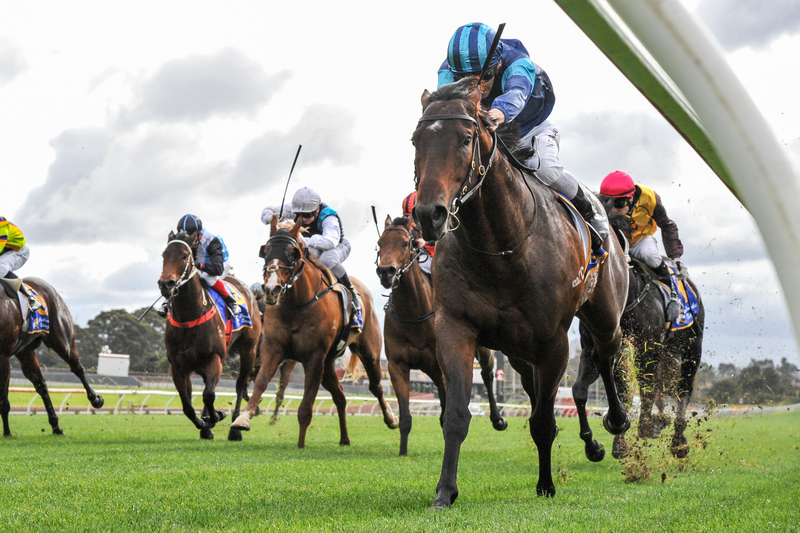