The $500,000, Group 1 WFA George Main Stakes (1600m) at Randwick on Saturday received 19 nominations on Monday including the main protagonists from the earlier lead up races, Samadoubt, Avilius (GB), Happy Clapper and Invincible Gem.

Bjorn Baker’s Samadoubt has been the star of the early spring races winning the Group 1 Winx Stakes over 1400m and backing that up with the Group 2 Chelmsford Stakes over 1600m two weeks later.

The six-year-old Not A Single Doubt gelding under well-timed rides by Tim Clark took the Winx Stakes by 1/2L and the Chelmsford Stakes by 3 1/4L. Both races at Randwick were on Good 4 rated tracks which is unlikely to be repeated on Saturday with significant rain forecast for Tuesday and Wednesday.

Happy Clapper was second on the Winx Stakes, Invincible Gem third and Avilius fourth. The latter appreciated the step up in distance for second in the Chelmsford.

The three-year-old fillies also step up in distance to the 1400m of the $200,000, Group 2 Darley Tea Rose Stakes, the third leg of the Sydney Princess Series.

The Randwick track is rated a Good 4 on Monday and the rail will be in the True position for the entire circuit. 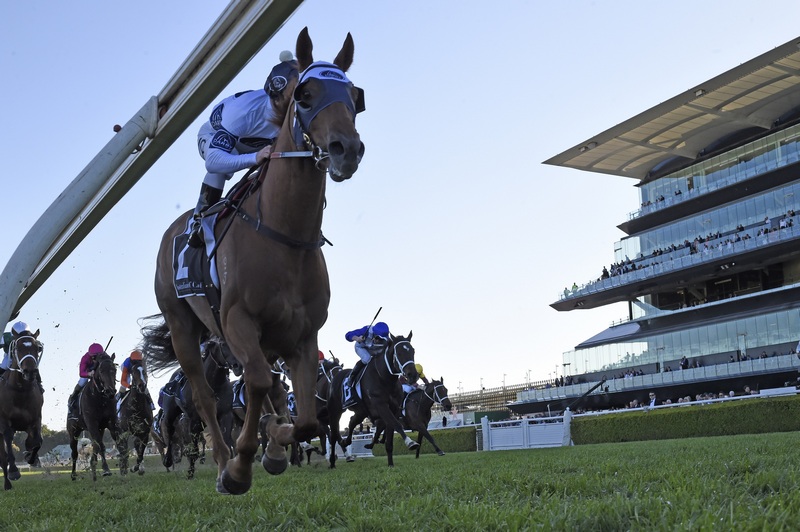