RV stewards' in a spin over Gatting

Racing Victoria stewards were also having trouble working out how the horse could improve so sharply from a beaten run at Belmont in a listed race to winning one of the biggest Group 1 mile races of the spring at Flemington.

"Last start he had a terrible ride," McAuliffe said.

"They went really slowly and he was way too keen and over-raced and today he was given the perfect ride.

"He’s a horse with great aerobic capacity. The faster they go the better he goes and we saw that today,

"He’s a (WA) Derby winner and he ran second in the Railway in the quickest time."

McAuliffe was asked whether he believed the horse could win.

"The market indicated that. I told connections that I would be happy if we were hitting the line." 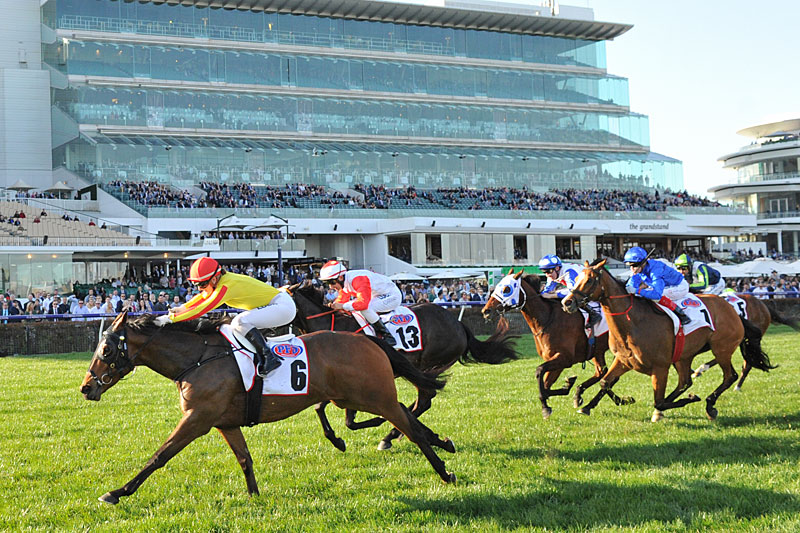