Rachel King and Randwick’s Mark Newham dominated Rosehill on Saturday with a four-timer for King and a double for Newnham.

King made it three wins in succession after guiding the Newnham trained Greysful Glamour to win the $140,000, listed ATC Cup (2000m) with earlier wins on He’s A Hotshot and Threeood.

The five-year-old Stratum mare, second in the 2018 Group 1 VRC Oaks over 2500m at Flemington, had not won since the Group 3 Mannerism Stakes over 1400m at Caulfield on February 22nd, however, she ran cleanly and with yest for King leading for the trip.

King went forward from the outset and established a rhythm with Greysful Glamour (54.5kg) that had the rest searching for more with 500m to run and then when they lifted again passing the 300m the race was well and truly over. 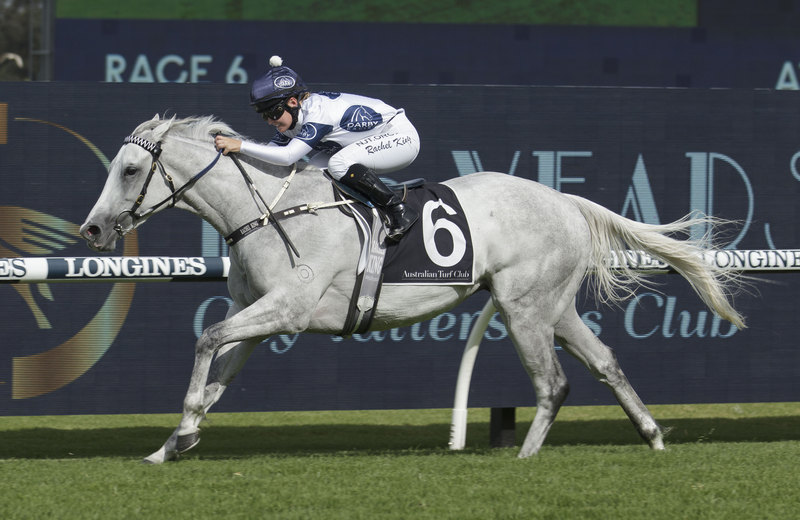 Greysful Glamour, out of the Dalakhani mare Rippled, was winning for the fifth time from 32 starts and with nine placings she has earned stakes of $662,005.

King and Newnham were at it again with Invictus Salute (53kg) repeating her Randwick win over 1100m on the 3rd with a strong performance to take the $140,000, listed Schweppes Starlight Stakes (1100m).

It took until the final 30m of the sprint for Invictus Salute to gain running room after being pocketed on the rails chasing the leader Spaceboy (53kg) and Kathy O’Hara. Once clear the five-year-old Exceed And Excel mare lifted well for a neck win.

Spaceboy (Deep Field) were 3/4L ahead of Viridine (Poet’s Voice) (61kg) and Hugh Bowman.  It was the Sledmare Stud owned mare’s sixth win from 23 starts taking her earnings to $515,305. She retires to stud after the win in foal to I Am Invincible.

King now has 22 metropolitan wins for the season to-date. 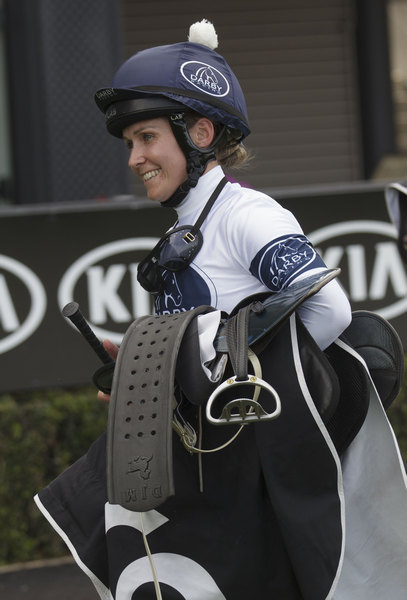 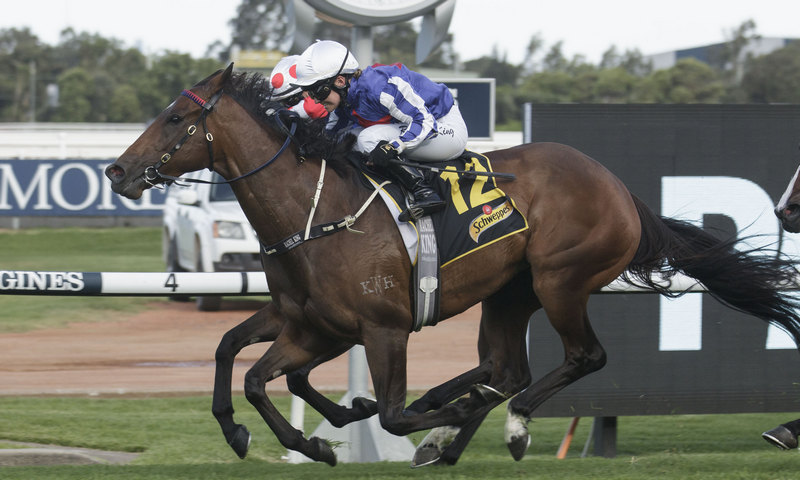