The money was all over the Hawkes’ trained two-year-old Snitzel colt Remarque for both his maiden win in the $125,000, The Agency Real Estate Handicap (1100m) at Rosehill on Saturday and the ultimate prize of the $3.5m, Group 1 Longines Golden Slipper (1200m) at the same track on March 20th.

Remargue had won his two trials in impressive fashion leading into his race debut and even with barrier 11 plus early pressure he was able to perform in a similar manner under Tommy Berry in the real event.

Hollywood Gossip and Kathy O’Hara flew out from barrier one and Berry and Remargue were forced to race four wide as they eventually came through to sit outside the leader as they went through to crossing to the course proper.

From there it was a matter of time before Berry let Remargue go. They cruised up passing the 300m and then with 275m to go Berry pressed the button and the colt went forward with ease. He caught sight of the commercial signage inside the running rail and drifted left, but Berry steadied him, checked the inside broadcast screen and then it was away to a 2L victory.

Zethus (Exceed And Excel) and Rachel King made a challenge and if they were no match for the winner they put paid to the rest by 1 3/4L. Sing A Love Song (Your Song) and Robbie Dolan were third and Cork Harbour fourth. 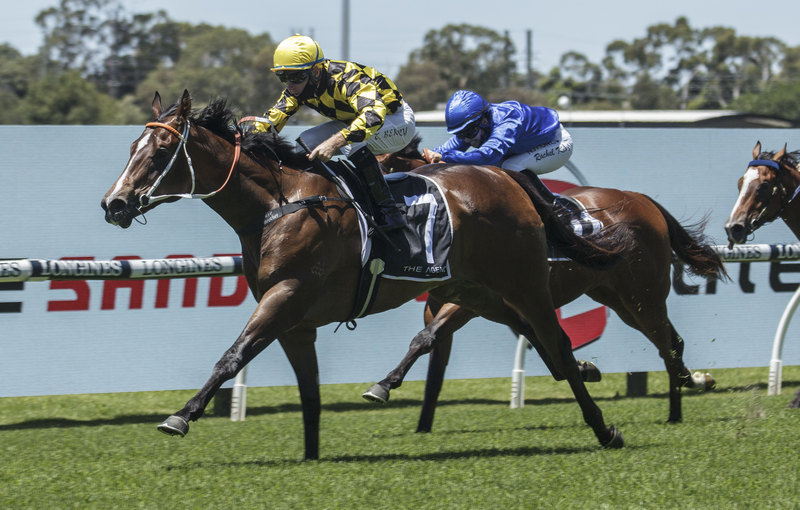 “It was a lovely effort first time out. He had to do it at both ends, he jumped good and obviously there was a lot of pressure from the inside. Tommy elected to go forward and once there he brought him back and he travelled really well,” said Michael Hawkes.

“Then he just cruised up. To be fair he probably got to the front too soon, the leader dropped off and he had to do all the donkey work. He is a horse with a lot of talent, you can only ask for his first effort on the day and he did it well.

“He has a lot of upside, he is a beautiful colt, he is very relaxed  and he got away with a very good win today,” he said

“He did everything right up until the straight well today, he jumped well and they really used me up in that first half. But I was quite pleased the way he relaxed when I asked him too as I came back off Kath as I was about a neck in front of her at one stage,” said Berry

“He really dropped the bridle and we got an easy split  just before the corner. I got to the lead too easy and when he saw the screens that light up on the inside he got a little bit lost, but it just shows he has plenty of upside.

“Hopefully we draw a gate next time and we can ride him in behind as we know he is much better doing that.

“He has got such big lungs that when he pulled up he hardly had a blow so that (race) would not have hurt him too much,” he said.

Remargue has an impeccable Slipper pedigree being out of the Charge Forward mare Response making him a full brother to the 2018 Golden Slipper winner Estijaab. He is raced by breeders Arrowfield Stud and Katsumi Yoshida. 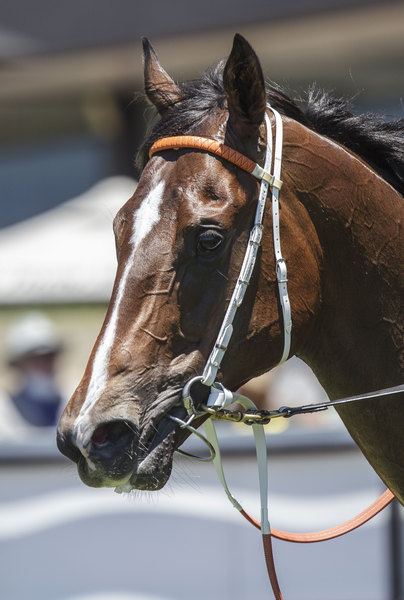