Atmosphere is everything in live sport and it was back at Randwick on Saturday with what would have been the biggest crowd on track in the weeks since patrons were allowed back. Managing crowds in these pandemic times is a complex and consuming task for organisers of all stadiums and the Australian Turf Club are to be commended for their management of upwards of 5,000 people throughout the course.

For the first time in what seems a very long time there was cheering and hollering accompanied by whistle salutes which was no less than what Classique Legend and Kerrin McEvoy deserved after their scintillating win in the Group 2 The Shorts (1100m) in a very good sprint competition.

Trainer Les Bridge is not one to be expansive with words, so when he immediately declared Classique Legend to be the best horse he has trained it is time to take note. This from the trainer who conditioned Sir Dapper and Hot Danish is no small accolade.

Bridge was probably not even meant to still have Classique Legend on his books with the Hong Kong owned five-year-old gelding held up from heading to Sha Tin through Covid-19 transport delays. One moment he was going, the next not and finally he is campaigning once again towards the TAB Everest (1200m) on October 17th.

Bridge says there is a V8 motor in Classique Legend, not a four cylinder as others are equipped with, and every part of that engine was in full blast to win on Saturday. McEvoy had to find clear running room as Eduardo, Bivouac, Dirty Work and Splintex strained every muscle to win. Sporting them a start Classique Legend, by that time on the very outside of the group almost line astern inside, extended, lengthened and then went past them. Not just passing, but out to a 1L winning margin, this over 1100m when the final 600m was cut out in 33.64. 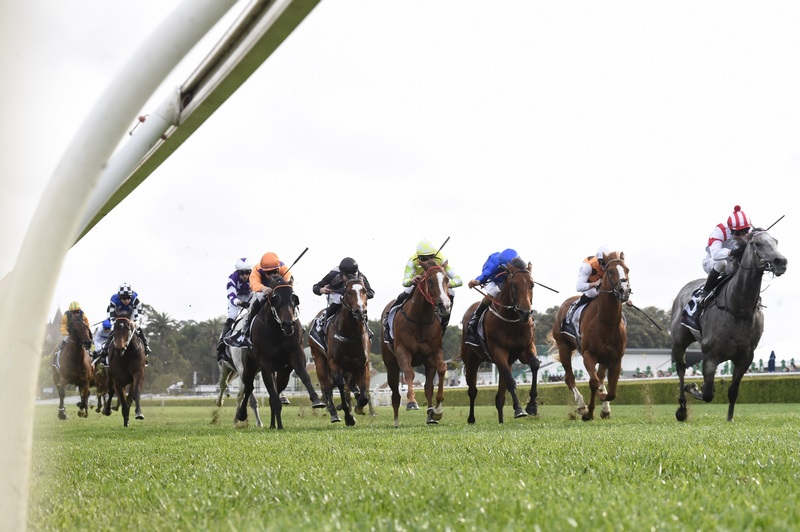 Classique Legend and Kerrin McEvoy out in front of the wall of chasers, picture Stevehart.com.au

There were cases to be made for the finish positions for all of the leading group, from Bivouac carrying 58kg and barrier 12 giving the winner 1kg, to an interrupted passage for Dirty Work with 55kg. However, they were beaten without serious question and it all heads towards a monster competition on the slope of The Everest.

The Group 1 George Main Stakes (1600m) was a triumph for Chris Waller’s stable with the first four home prepared out of his Rosehill stables. There is something almost routine about such a feat from Waller, but we should never tire of it as it is a task of stable management of the highest order.

To have numbers of horses of the right calibre is one serious matter, to have them fit and ready is another and the result of that stable management. It is not for nothing that Waller and his competent staff are the last to leave the course after fielding runners throughout a programme, prepared notes and communication messages for owners along with a myriad of other administrative items.

The next 1600m at Randwick is the Group 1 TAB Epsom Handicap in two weeks and the sponsor saw the result of the George Main and Star Of The Seas (NZ) and Sam Clipperton flashing home for second behind Kolding (NZ). The six-year-old Ocean Park gelding firmed from $11.00 into $9.00 to sit with stablemate Imaging (GB), third on Saturday, with another stablemate Funstar the favourite at $7.00 and Probabeel (NZ) on $8.00.  Clipperton has been everywhere except collecting a major this season and his time will come.

There is a good chance that by Epsom Day additional numbers of patrons will be allowed on-course and if not hopefully for the Everest meeting. There was light and brightness on-course on Saturday. A privilege in these times that cannot be shared except through broadcasts, but collectively we are heading towards a better time.

The relaxation of restrictions might come too soon for next Saturday at Rosehill, but for those who can book now there is another massive spectacle on offer in the form of the three-year-old’s in the $1m, Group 1 Golden Rose (1400m). Book early and roll up. 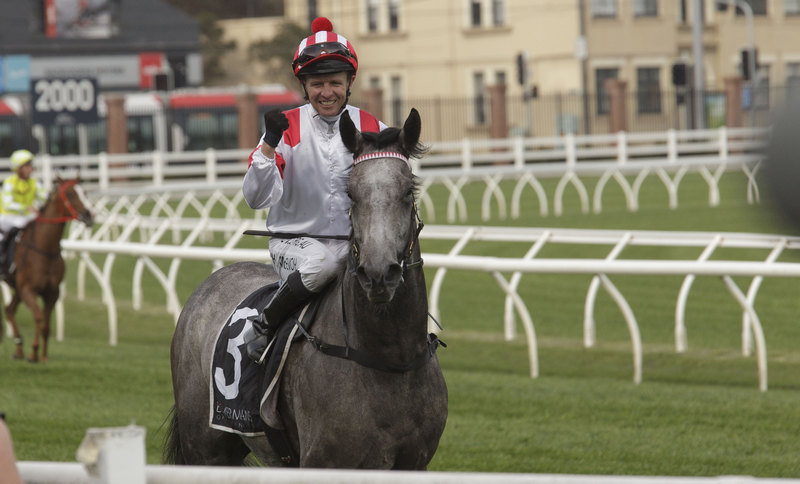