The Warrnambool Racing Carnival has provided record turnover, while over 29,000 patrons attended the three-day meeting. Wagering over the three days eclipsed $67 million for the first time, which was an increase of 6.9% on the meeting’s 2021 figure. And the Warrnambool Racing Club recorded 29,048 patrons across the three days, with record membership of 2251 having signed on with the Club.

“The community support and civic pride for the Carnival was on full display across the city and through the district,” O’Connor said. “The leadership from the WRC volunteer committee, full-time staff, the casual workforce, and contractors was outstanding to deliver the Carnival.”

Ahead of the Carnival, Racing Victoria announced an increase of $400,000 in prizemoney which O’Connor said helped across the board with quality racing.

“The injection of the increased prizemoney, strong field sizes, quality jockeys and trainers has resulted in a record waging result for the WRC,” O’Connor said. “With challenging weather conditions, the track raced well for the three days, and it is a credit to the entire track team.

“The goal is always to prepare a safe and fair surface for all and to instil confidence in punters to wager on the three days of the Carnival. The waging result, Carnival attendance and the WRC membership numbers confirms the May Carnival is Victoria’s Premier Country Racing Carnival, if not Australia’s.” 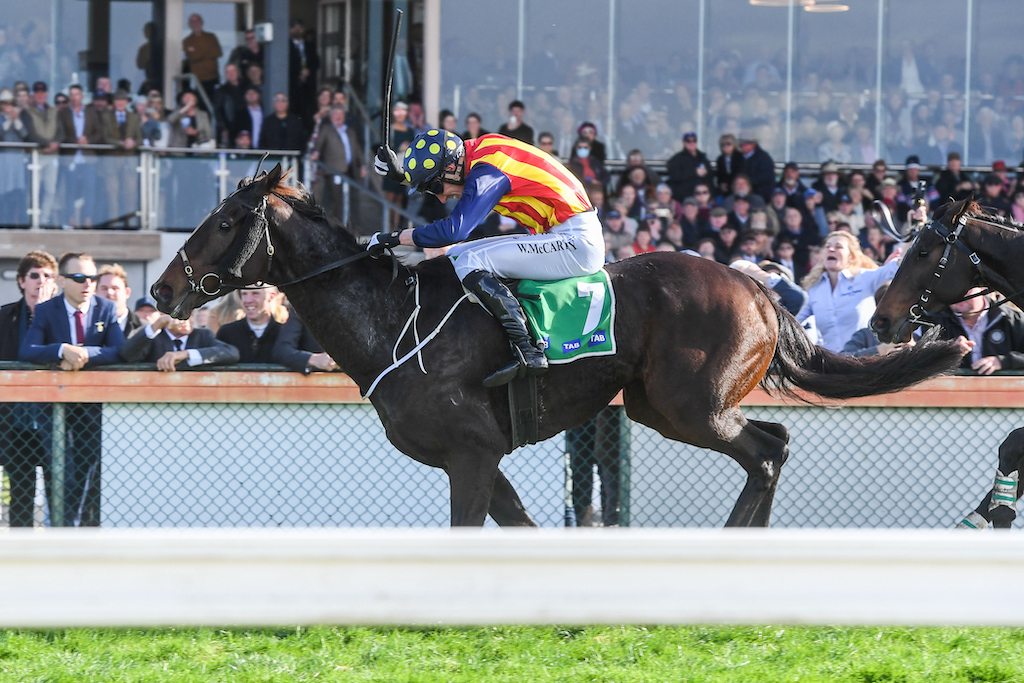