Realm Of Flowers has won an all-important ballot exemption into the Melbourne Cup with a decisive win at Flemington. Success in Saturday’s Listed Andrew Ramsden Stakes (2800m) takes the pressure off trainers Anthony and Sam Freedman in plotting a path towards the Melbourne Cup (3200m) in November.

Realm Of Flowers broke through for her first win in 12 months on Saturday having not tasted success since winning the Group 3 SA Fillies Classic (2500m) at Morphettville last year.

Realm Of Flowers came back from a Sydney campaign where she finished second in consecutive races before an unlucky fifth in the Sydney Cup at Randwick. Anthony Freedman said it was 10 days ago that it was decided to push ahead in a bid to secure a berth in the Melbourne Cup.

While most Melbourne Cup contenders are enjoying a winter break, Freedman said Realm Of Flowers would remain in some form of training before her spring campaign commences in earnest in July.

Freedman remarked that Realm Of Flowers had come a long way over the past year and was incredibly tough.

“She didn’t impress us early but she’s incredibly tough. She’s very genuine and she loves these long trips,” Freedman said.

“The Sydney Cup was the target but it just didn’t work out. She’s not a mare that you can clutter up like she was in that race. She’s a mare that needs to get out and wind up, and I think had she done that she’d have been right in the finish.”

Freedman sensed Realm Of Flowers had the race won a long way out.

“It’s a good feeling when you’re going that well knowing that they’re going to find a lot at the end of that sort of trip,” Freedman said.

“She’s put herself into the Cup now and maybe it’ll be an easier race this year, so a mare like her could get some nice prize money.” 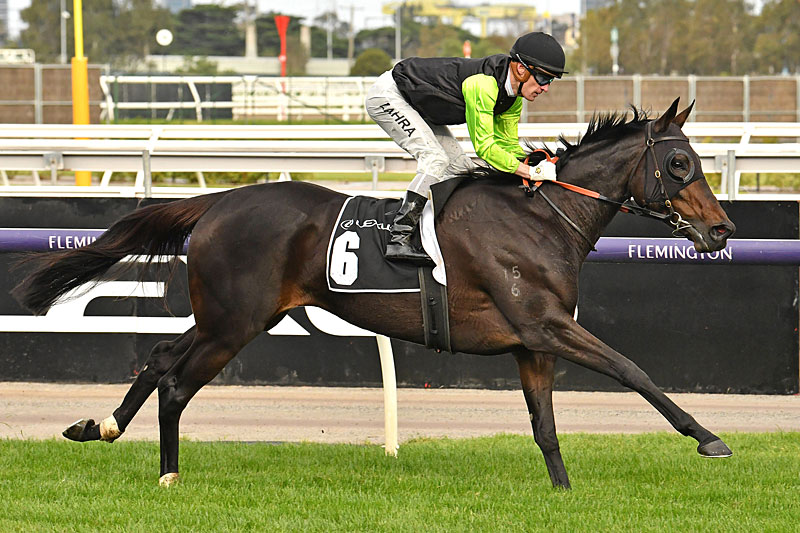