Nash Rawiller pulled the right rein in more ways than one when riding Eleven Eleven (by Fastnet Rock) to victory in the $1m, Pacific Fair Magic Millions Cup (1400m) on Queensland’s feature Saturday program at the Gold Coast.

The pilot of Yao Dash when the 4-year-old proved to be a brilliant winner in a major preliminary to the valuable contest seven days earlier, Rawiller partnered the Greg Hickman trained  Eleven Eleven in today’s quality sprint and had last week’s partner back in fourth place.

Separating Eleven Eleven and Yao Dash were Sunshine State hometown hero Soxagon (by Rocker) in second and the Sydneysider Discharged (by Snitzel) in third.

Backed into favourtism for the event, Yao Dash was partnered by Brenton Avdulla due to the gelding’s impost of 54kg.

Handicapped with 4.5kgs more, Eleven Eleven was afforded the services of Rawiller who proceeded to punch out the gelding to a narrow success with 58.5kgs in the saddle. 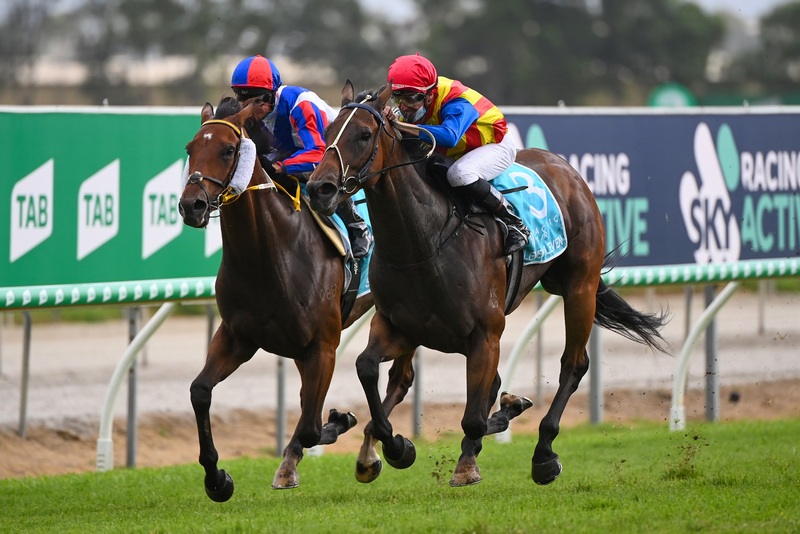 In a race which resembled an open Group 3 handicap at any major carnival on the eastern seaboard, Eleven Eleven provided another reminder of the training ability of Warwick Farm horseman Greg Hickman.

One of the stalwarts of the Sydney training ranks, Hickman had guided Eleven Eleven’s career to six wins and $1.5 million in prizemoney even before today's event. Victory in the Cup took the gelding's earnings through the $2 million barrier after just 19 starts.

Speaking immediately after the race, Rawiller was keen to offer praise for both the winning horse and trainer.

“He’s a lovely horse and he’s just won a million-dollar race, it’s brilliant,” said Rawiller. “Greg’s done a great job with him, it’s a shame he can’t be here but he’ll be rapt. He can keep coming back for the next two or three years and pinching this great money.”

Eleven Eleven won by a Head from Soxagon, with the same distance separating Soxagon and Discharged.