Apprentice Louse Day rode a treble at The Farm on Wednesday to finish the 2019/20 season and she backed that up with a double at Randwick on Saturday to commence the new season in great style.

The first win was by a country mile, make that 2 1/2L officially, but the second was not and just a half-head separated De Grawin and Fanciful Dream (Zoustar) and Rachel King after an absorbing battle over the final 100m.

Day’s apprentice allowance of 3kg gave De Grawin 52kg over Fanciful Dream’s 58.5kg and that was crucial in the outcome. That said, De Grawin still had to find the effort to come back after Fanciful Dream gained a head advantage at the 100m.

Racing on the rail after leading from the barriers, De Grawin lifted when Day asked her to combat the outside runner, and to her credit she did to gain the lead again for her first metropolitan win.

De Grawin paid $10.00 on fixed odds and $10.20 on the tote. The $3.10 favourite Emanate never featured not appearing to handle the heavy conditions. 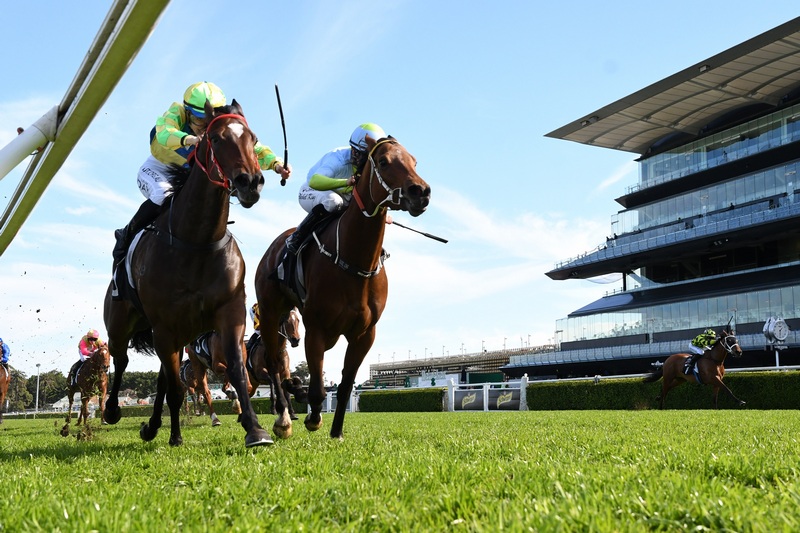 De Grawin and apprentice Louise Day with Fanciful Dream and Rachel Clark outside with Sweeping Statement and Brenton Avdulla wide out against the outside rail, picture Stevehart.com.au

“I had an unfortunate little set back with her which did not allow her to race a few weeks ago. With a bigger gap between runs she was fresh to saddle up today. A real little tart actually, I was wondering what that would mean because her mother was exactly like that,” said Pride.

“It is rare you will see a horse that can burn along that quick, but then show that kind of heart at the end of a race. It is a big result, she only being winning in the provincials and country so to come here and win as a four-year-old shows she still has good upside,” he said

“Thank you to Joe Pride, he has given me some really nice rides in the last few days, his team is absolutely flying. He has ended the season well and started it well,” said Day.

“She is very light on her feet which helps today, they are either going to love it or hate it out there, it is very heavy.

“When she got to the front I steadied her off and we had a pretty easy time. I saw the horse outside me not handling it so well so I was able to wait a bit on her. She was very tough on the line, she as headed at the 100m.

“I knew I had a little bit there when I asked her to go after I took my time with her she was just very tough,” she said.

De Grawin, out of the Tale Of The Cat mare De Lightning Ridge, as a tidy record of three wins from five starts and with two placings she has earned stakes of $90,415 for owners Lockyer Thoroughbreds. 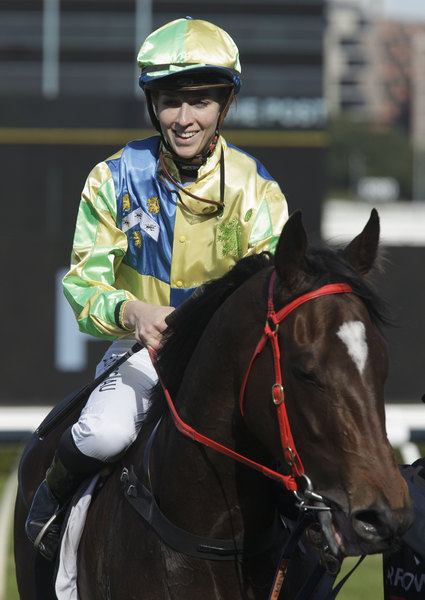 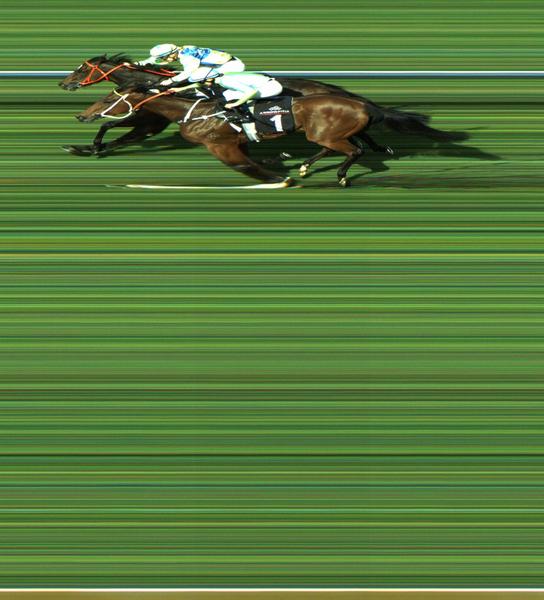