Randwick’s John Thompson enjoyed a winning double on his home course on Saturday with first Primitivo in the $125,000, Schweppes Bm 78 Handicap (2000m) and secondly with Commander in the Moet & Chandon Grand Vintage Bm 78 Mile (1600m). 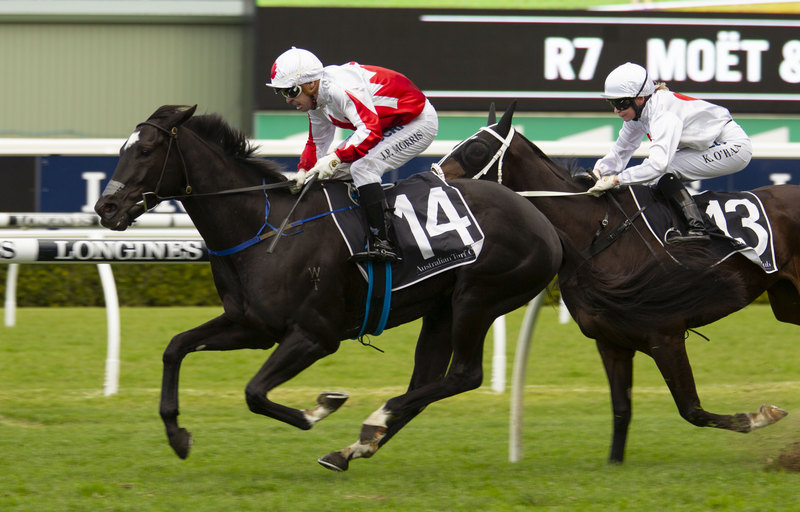 Primitivo,a four-year-old Sebring gelding, was winning for the second time in four starts taking his earnings to $192,460. It also brought up a winning double for Jay Ford after his earlier win on the programme on the exciting two-year-old filly Funstar.

Commander is a home-bred for Paul Fudge’s Waratah Thoroughbreds. A three-year-old Pierro gelding out of the More Than Ready mare Ephemera he was winning for the third time from 12 starts. Described by Thompson as being ‘hard to catch’ Commander (55kg) was on form on Saturday after being put straight into the race by Jackson Morris from barrier nine.

Racing in second outside Tory Joy (Street Cry) (55kg) and Kathy O’Hara the two slipped the field after the 300m and settled down to a good struggle down the straight. Commander prevailed with a 1L margin.

Thompson naturally was pleased with the wins. They took his Sydney metropolitan wins to 15.

Jockey Hugh Bowman was in attendance at Randwick, accompanied by his two daughters, enjoying the hospitality before he settles back into working towards regaining race fitness. Bowman took a break from race riding after the autumn and the retirement of the champion mare Winx.

He said that he is aiming for a return in two weeks and although he knows he has to head to the gym he said that on the very cold Saturday morning in Sydney, 7c with a wind chill to 0.75c at 6.00am, he decided against it.

“But I went on Thursday,” he said with a grin. 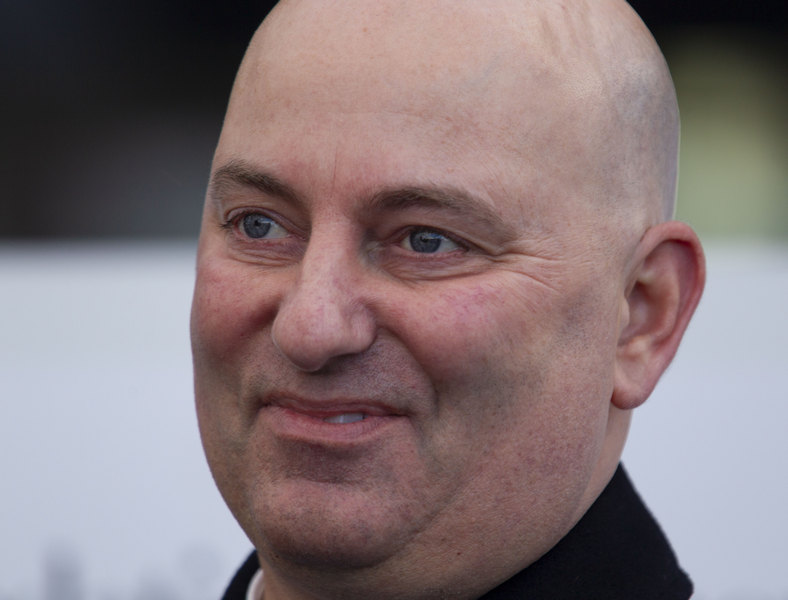