Randwick a Heavy 10 after weekend deluge

Randwick has received 166.22mm of rain in the last seven days up to early Monday morning with the track rating a Heavy 10 prior to the ten race Winter Stakes meeting on Saturday. There were 24 nominations on Monday for the $160,000, Listed feature over 1400m.

Overall the meeting received 242 nominations with the rail to be out 9m for the entire circuit.

Taksu, a six-year-old Equiano gelding, with 54.5kg was perfectly rated by Glyn Schofield for the Civic Stakes, leading for the trip and having a 1/4L on Oscar Zulu at the line. The track was a Good 4.

The Chris Waller trained Oscar Zulu, a four-year-old Epaulette gelding, carried 56kg under Josh Parr and came late from 11th at the 400m for the second placing, his second placing in succession and taking his stakes earnings to $566, 640.

Randwick’s John Thompson is seeking a third win in succession at his home track for Jojo Was A Man. The four-year-old Al Mahar gelding out of the Reset mare Jo Jo Girl and carrying the red silks with white cap of the Tait’s, has been carefully worked through the grades by Thompson. In his last four starts he was won three, the last two at Randwick. 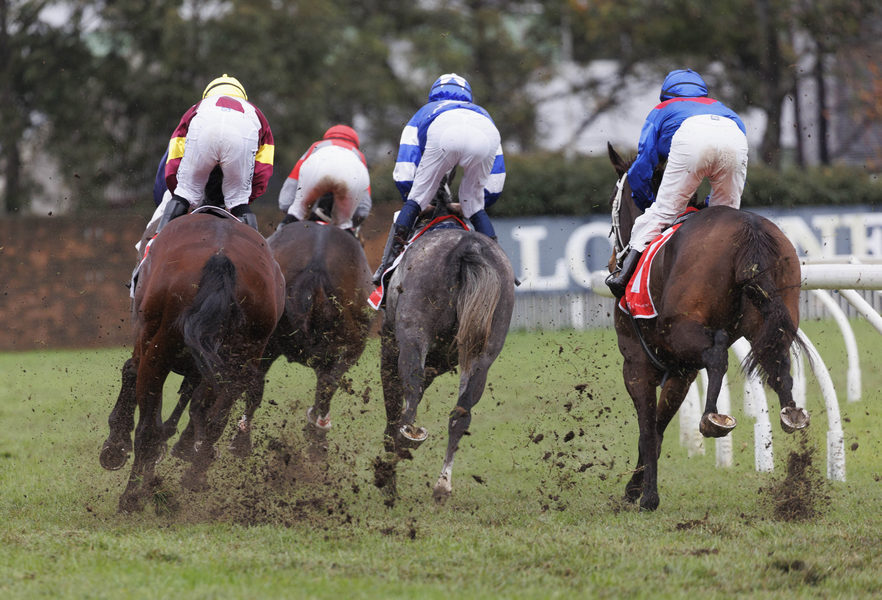