Racing Victoria (RV) on Tuesday released the initial list of provisional emergency runners for The All-Star Mile 2020 with Fierce Impact, a dual Group 1 miler over the Spring Racing Carnival, currently sitting atop.

The release of the list follows last Thursday’s announcement of the top 10 vote-getters and Streets of Avalon claiming the first of five wildcards with victory in the ‘win and you’re in’ Group 1 Futurity Stakes (1400m) at Caulfield on Saturday.

With free acceptances taken on Monday, the connections of 21 original entries who missed selection in the top 10 have requested they remain in contention for the position as one of four official emergencies to be declared on Tuesday, 10 March.

The selection of emergencies for the $5 million race at Caulfield on Saturday, 14 March is done in order of prizemoney earned (excluding bonuses) since 1 February 2019 in races from 1200m to 2050m inclusive. 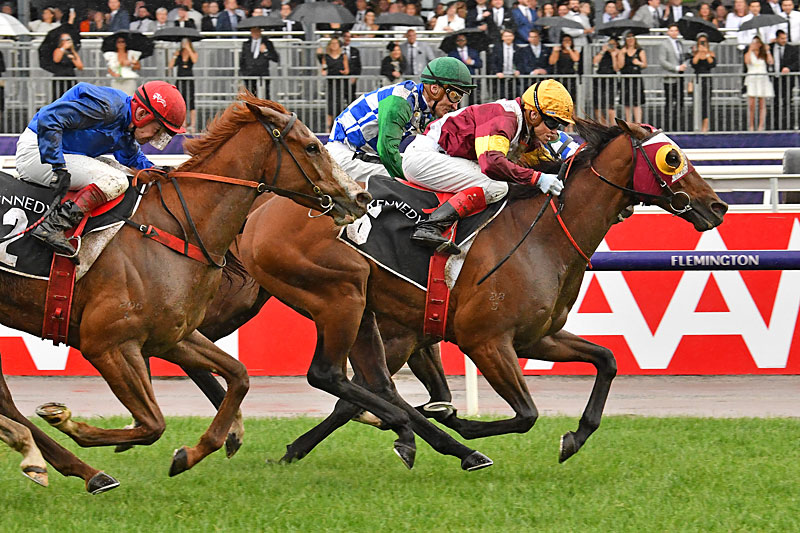 The four highest-ranked provisional emergencies at final acceptance time at 9am (AEST) on 10 March will be declared the official emergencies, however they will not be drawn barriers and will assume the barrier of a scratched horse if required.

The list of provisional emergencies will be updated as required between today and 10 March if a horse secures one of the four remaining wildcards; wins additional prizemoney or is withdrawn by connections.

The next wildcard is on offer for the winner of this Saturday’s Group 2 Blamey Stakes (1600m) at Flemington – in which seven of the 21 horses are entered – with the remaining three wildcards to be announced next Monday, 2 March.

Any horse in Australia or New Zealand, not just the 21 acceptors on the provisional emergency list, is eligible to be granted a wildcard, irrespective of whether they were an original nominee for The All-Star Mile 2020.

Should any of the top 10 votegetters or wildcards withdraw from The All-Star Mile 2020 between now and the final acceptance deadline, the first provisional emergency at the time of their withdrawal will be elevated into the field.

Should any of the 15 starters be withdrawn between final acceptances and scratching time at 7.30am on raceday then traditional rules will apply.

The All-Star Mile 2020 provisional emergencies list as at 25 February is as follows: 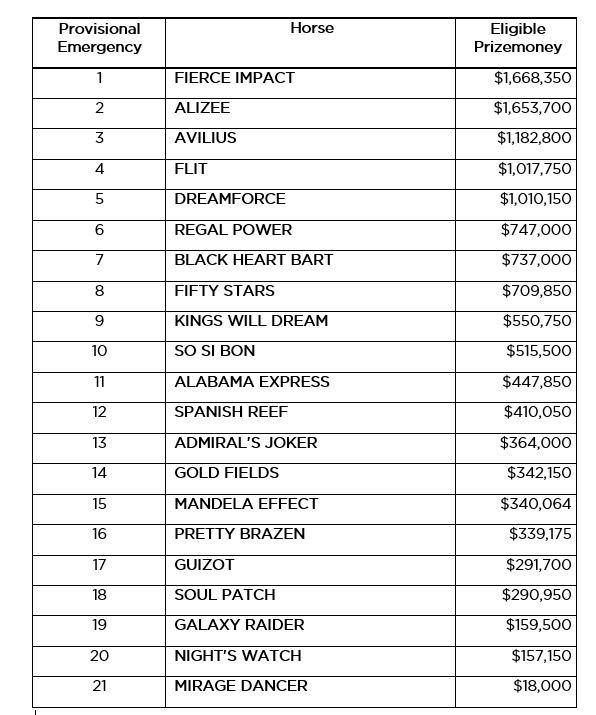