The well-bred Godolphin filly Plymstock opened her racing account in perfect fashion when winning the $130,000, Heineken 3 Handicap (1000m) under Tim Clark at Randwick on Saturday, suggesting that higher honours are in her reach, particularly over longer distances. 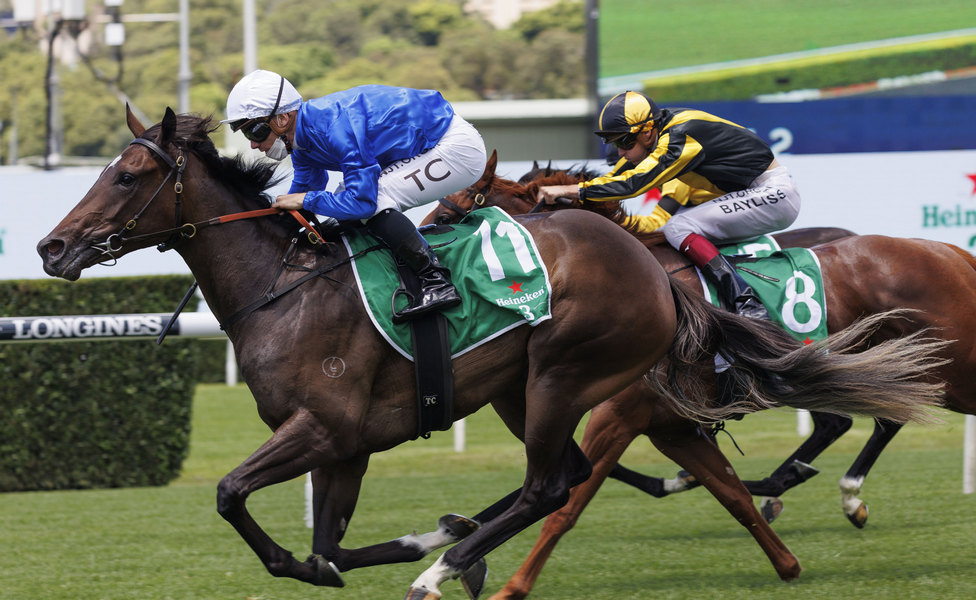 Clark was patient from barrier 7 with Plymstock as Deep Expectations and Regan Bayliss went to the lead from barrier 3 and took the field across the High Street side to the turn. The Deep Field colt maintained a 2L margin passing the 300m and it took some metres before any of the others appeared to challenge.

Their cause was assisted as Deep Expectation started to drift left with Bayliss having to take corrective action. From the rear Clark had taken Plymstock (55kg) out to the middle of the track and the filly ran straight and true when he asked for her effort. She passed the wayward Deep Expectation (55kg) and went away to a clear 1L winning margin over the final 20m.

Deep Expectation (55kg) kept second with a short neck margin over Emperor (I Am Invincible) (58kg) and Nash Rawiller. Fire And Ice was a close fourth.

Plymstock is by Godolphin’s European Champion miler Ribchester out the Stravinsky mare Serenade Rose, the double Oaks winner of the 2005 VRC Oaks at Flemington and the 2006 AJC Oaks at Randwick. With her performance on Saturday the stable are no doubt planning for autumn success well past the 1000m of her debut win. She is also the half-sister to Trekking no less. The win earned stakes of $83,750.

The win was an early double for Clark after he rode the Waterhouse and Bott trained three-year-old Silent Impact, the $2.50 favourite, to win the Petaluma Bm72 Handicap (1100m). 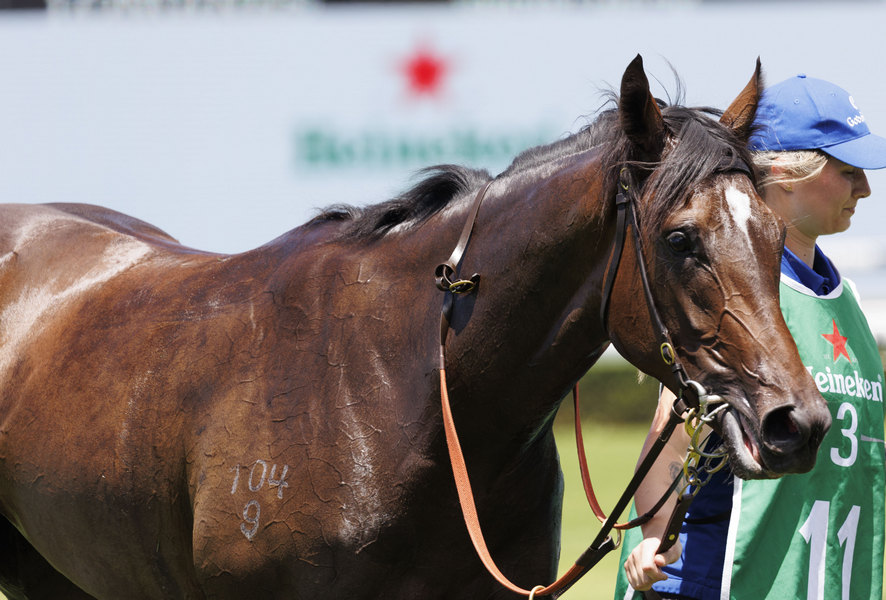