Peltzer continues his rise with three from three

Gerald Ryan’s two-year-old colt Peltzer continued his seemingly unstoppable rise to stardom with his third victory from three starts in the $100,000, Darley 2YO Handicap (1300m) at Randwick on Saturday with Ryan plotting spring targets for the So You Think colt.

Peltzer had top-weight of 59kg under Kerrin McEvoy and the track was rated a Heavy 8, but it mattered little to the colt who went straight to the front under McEvoy’s guidance and that was the race.

The only change was the margin once they had come off the rise at the 400m. Under a hands and heels ride from McEvoy the colt was 3L in front at the 200m and 4L at the 100m which he maintained to the line even with McEvoy easing off.

The tussle for the minors was won by the $2.20 favourite Overlord (Sebring) (56kg) and Hugh Bowman with Achiever (Pride Of Dubai) (55kg) and Jason Collett, the margin a half-neck. Perfect Radiance was fourth 3/4L away. 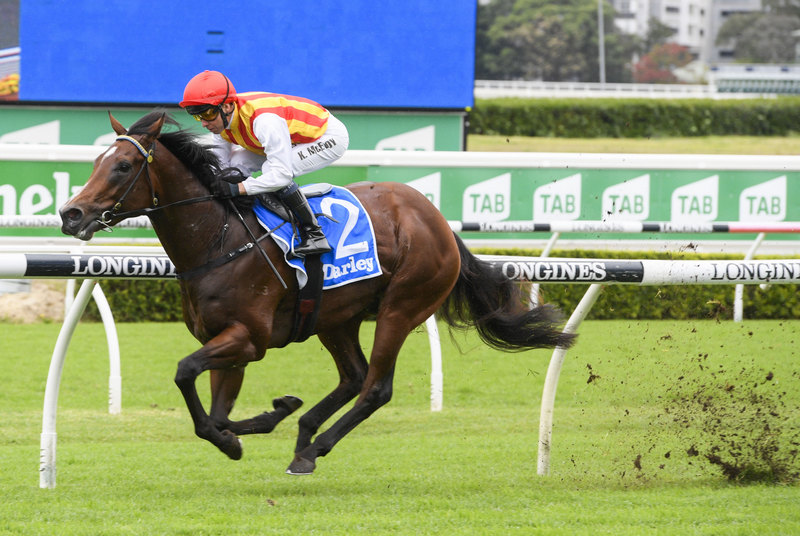 Peltzer opened his winning account on a Good 4 at Kembla Grange and then repeated the win on a Soft 5 at Randwick on May 9th, also defeating Overlord by 1 3/4L on that occasion and he added to his skill set with the Heavy 8 on Saturday.

"He seemed to handle the ground. I had no fears about him handling it. He is a well-balanced horse and he had shown at home he was able to get through it. I know it is different on race day but I thought he would get through it," said Ryan.

"He is relaxing in front too now. I could not see him getting beaten."

Ryan said that he would like to spell the colt after his three starts and while he has spoken to some of the ownership group he needed to confirm the plan with them all.

"There are plenty of races in the spring you can pick with him. He is versatile so anything up to 1600 you could aim him towards, the Golden Rose, the Caulfield Guineas. Is he good enough for a Coolmore? You don't know because you would think the way he is bred, he would get better next time around.

"That is why I do not want to bottom him out now," said Ryan.

"He reminds me more of Rubick in stature but he is like all the good ones, he has got a great nature and he eats his feed."

“He skipped through it no problems at all, so that was pleasing and he was on the bridle throughout. It did not surprise me that he was able to keep picking up all the way as we got further into the race,” said McEvoy. 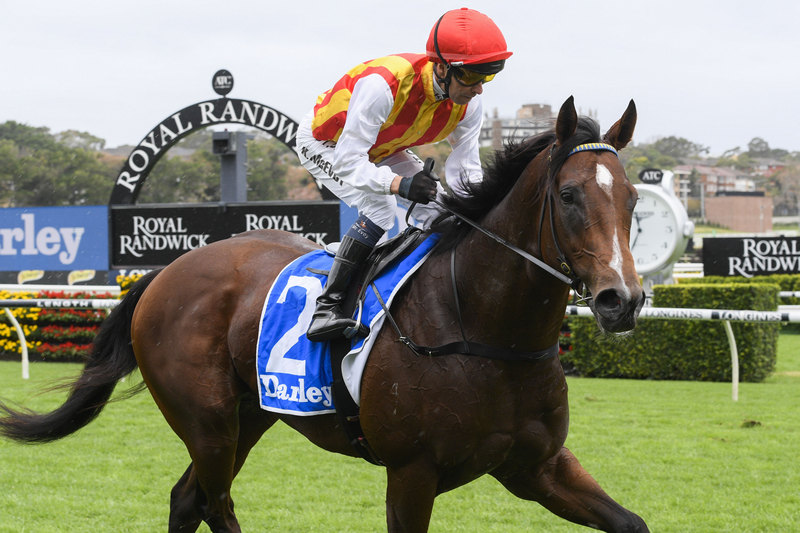