Cherry Tortoni will join stablemate Douceur who is already in Adelaide this weekend for the Group 3 R A Lee Stakes (1600m) after an indifferent run at Flemington on ANZAC Day.

“He had a perfect run in the race (at Flemington) but was just a bit weak late. You could say it was the weight as he had a fair bit, but I think he just had a bit of a think about it,” Payne said. 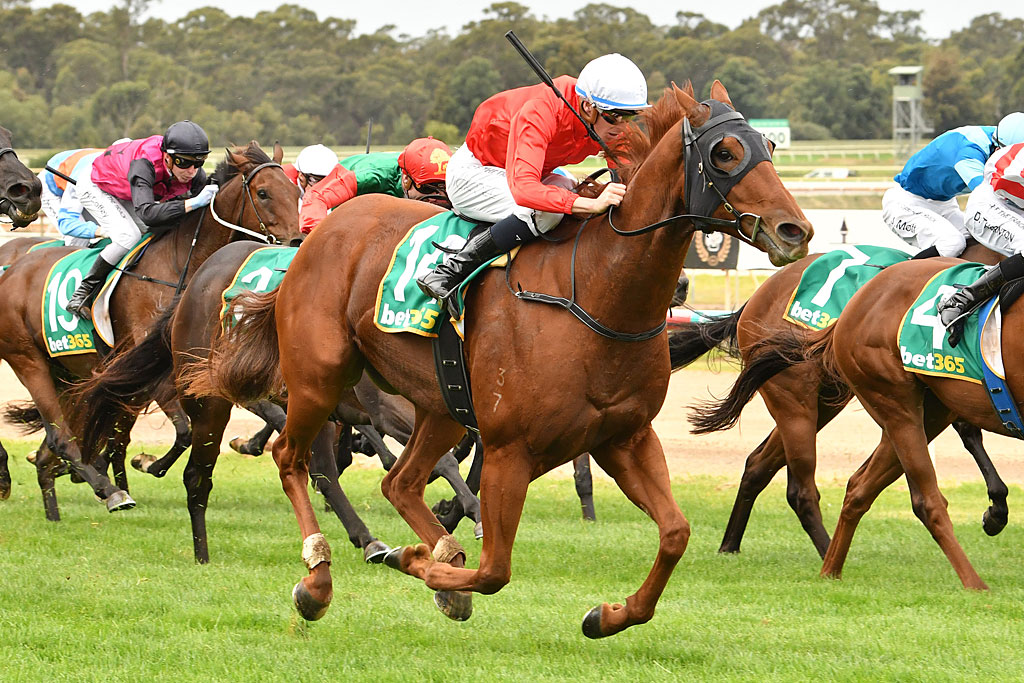 A somewhat notoriously quirky horse, Payne is hoping to spark improvement in Cherry Tortoni this Saturday, travelling to Morphettville where he is already a Listed Race winner at the track and distance in the Adelaide Guineas.

“We changed a couple of things in his training since Flemington. We’ve given him a couple of tries over hurdles to keep his mind on the job and we’re hoping that a change of scenery and the travel down sparks him up a bit. The set weight and penalties should suit him better,” Payne said.

Also well suited under set weight conditions on Saturday is Douceur who will run in the Group 3 SA Fillies Classic (2500m). Despite having only won at Maiden and Class 1 level, the daughter of No Nay Never (Ire) clearly boasts the highest handicap rating at 86 — eight points clear of Mamounia — after coming agonisingly close in the Group 1 VRC Oaks (2500m) last Spring.

Douceur is coming off a 5th placing in the Group 1 Australasian Oaks (2000m) last start and Payne thinks she’s well placed on Saturday.

“Her run in the Oaks was fair, she had a good run and presented well. It was her first time travelling but she’s stayed in Adelaide since then and settled in well. The set weights suits her and she should be okay (at 2500m),” said Payne.

Regular jockey Michael Dee will again travel to Adelaide to ride both Cherry Tortoni and Douceur, with stablemate Bundle Of Fun, winner of the Listed Tasmanian Oaks (2100m), also down to run in the Fillies Classic after finishing 10th in the Australasian Oaks.