Paulele and Oliver strong in Kindergarten

Oliver was strong on the colt from the outset slotting in second from barrier five behind the early leader Vandoula Lass and Craig Williams. Turning for home Paulele was up alongside Vandoula Lass by the 300m racing three out from the rails and from that far out Paulele was in command.

The further Paulele went the larger the margin he put on the rest and at the finish line the colt and Oliver were 2 1/2L clear. Anagain (Hinchinbrook) and Grant Buckley came quickly over the final 100m to be a long neck ahead of Ashema (I Am Invincible) and Jason Collett in third. 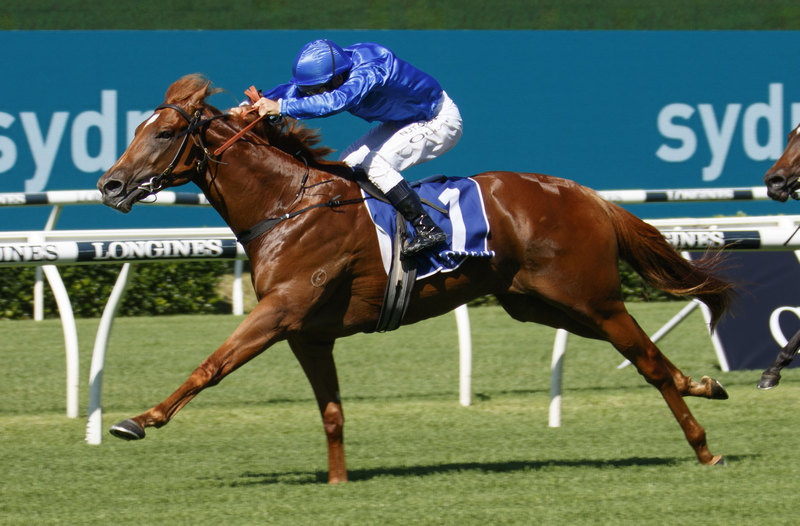 “He is a bit of a weapon this horse. There is no doubt he was too quick for the Sires' in between the Silver Slipper and today, but it was worth a crack and look if it had been a Group 2 1100m race on the same day he would have found himself in it,” said trainer James Cummings.

“But he just dropped back in distance beautifully, he is quick, he is strong. He is better in the coat, he is better in himself. I think that trip down to Melbourne and back just got his preparation back on track. That was a dominant win by a colt that can go on as a three-year-old and be a pretty nice horse.”

“It was a good win. He was well placed back in trip today,” said Oliver

“Going to the starts today he felt really fresh and fantastic. I thought he was in for a big chance. He felt great. I didn’t know how they were going behind me but I felt pretty good up near the front.

“I had a little bit to do with this horse early in Melbourne before he raced and I quite liked him. The 1400m was probably a bit far for him at this stage.

“At the moment, around those shorter trips he is really well placed. He is a lovely type of horse so there is certainly room for improvement with him," he said.

Paulele, out of the Flying Spur mare Chatoyant, won his first two starts last November and December and in February placed sixth in the Group 2 Silver Slipper over 1100m won by Home Affairs. A trip to Melbourne followed for a seventh in the Group 1 VRC Sires’ Produce over 1400m at Flemington on March 6th.

Back at Randwick, the scene of his second win, and the shorter trip, the colt made no mistake this time.

Hugh Bowman (Subterranean): “I thought he’d do more but I’m not disappointed with him. I think he just needed the run today.”

Tommy Berry (King Of Sparta): “He had his chance. He wasn’t up to them today but he will take improvement out of the run.”

Damian Lane (Kalino): “Good for something a little easier and a little further.”

Jason Collett (Ashema): “She has a short sprint. She went level with the leader but drifted away.”

Craig Williams (Vandoula Lass): “She wanted to get her race over a bit fresh early and a bit too quick. I felt the soft conditions might not have been to her liking. She was a bit disappointing on face value.”

Regan Bayliss (Lovemetender): “She was disappointing.”

Kerrin McEvoy (Bahama): “Did a few things wrong and over-raced a little.”

Tom Marquand (Taurasi): “Really nice debut. Had to go back from the draw where we were out wide. Just got stopped for half a run but hit the line really well after that.” 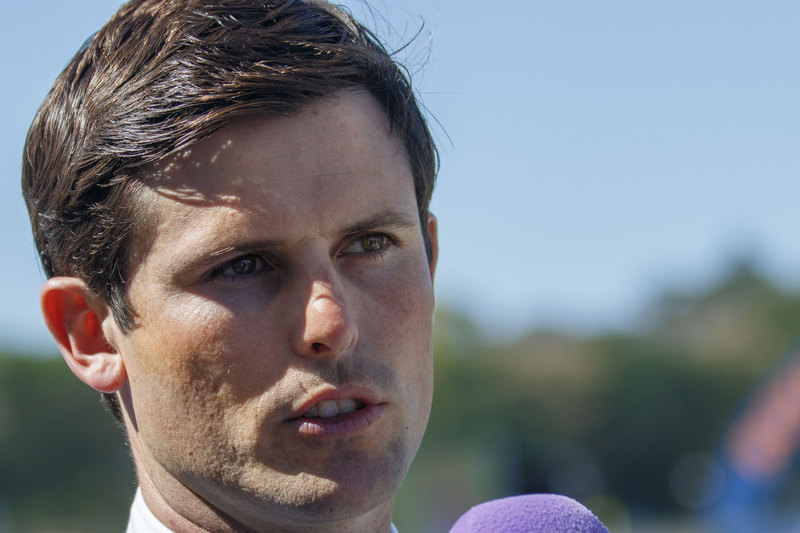