Track conditions at Randwick will determine if Think It Over takes his place in the Craven Plate with connections loathe to run the crowd favourite on a heavy track.

The six-year-old has raced three times on heavy ground and trainer Kerry Parker says the horse has struggled each time. "They've been his worst runs," Parker said. "We're keeping a watch on the weather. If it gets too heavy, I'm sure the owner and I will have a conversation."

Randwick was a Soft 7 on Thursday, but storms and rain are forecast in Sydney over the next 24 hours. 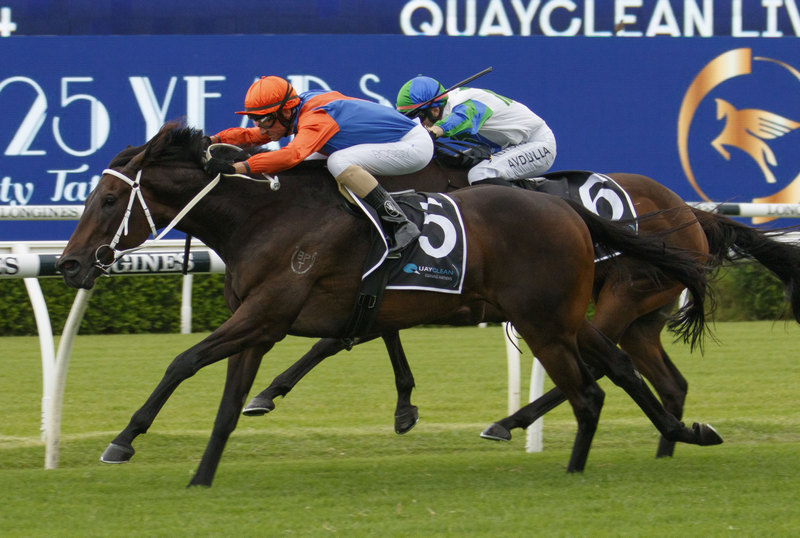 Think It Over isn't suited by Heavy conditions, picture sportpix.com.au

The Craven Plate (2000m) is a pivotal race in Think It Over's spring program, with the winner putting themselves in line for a $1 million bonus if they can go on and claim the Rosehill Gold Cup two weeks later.

The double has been in Parker's sights for several weeks but if the gelding doesn't line up on Saturday, or if he is beaten, it could prompt him to switch course and head to Melbourne for a race like the Mackinnon Stakes.

Think It Over is a dominant $2.30 Craven Plate favourite and has been in the best form of his career, winning two of his past three starts with a Group 1 placing in between. Parker has been thrilled with how the horse has come through each assignment and if the popular gelding does run, the trainer is confident he will again be hard to beat.

"I'm really happy with the horse and the way he's come through his racing so far," Parker said. "He's just a horse that has kept improving along the way and he's obviously enjoying his racing. He's going terrific and he's shown that courage and his will to win in those couple of wins this preparation."