David Payne sent out three-year-old Kermadec filly Montefilia for her fourth start at his home track on Saturday and he now has a staying prospect for the spring as she took the $125,000, Sky Racing Active Bm 72 Handicap (1500m) with ease under Glen Boss.

Payne had thought enough of Montefilia to place her in black type company at the end of the summer with a fourth in the Group 3 Baillieu Stakes over 1400m on soft ground the result. Sent to spell afterwards the filly was presented again for a third first up over 1400m on the Kensington track on July 18th.

Payne then late scratched her last week considering a step to 1800m on a very heavy track a step too far and he waited for the 1500m and that was certainly the right step.

Boss allowed Montefilia, with 53kg, to settle back in the field as Eiger (57.5kg) and Jason Collett led the way across the top for the turn into the front straight. He then kept Montefilia wide to avoid the others inside and smoothly sent his filly off to the lead.

From the 250m Montefilia was on control and Boss was not pressed to keep her out in front. The $3.30 favourite Dancing Gidget, with 60kg under James McDonald, was anchored a long way out and finished sixth.

Up front it was a comfortable 1 1/4L margin for Montefilia with Papal Warrior (Fastnet Rock) (57.5kg) and Nash Rawiller second and Rothenburg (Rothesay) (57kg) and Kerrin McEvoy third, the margin 2 1/2L. 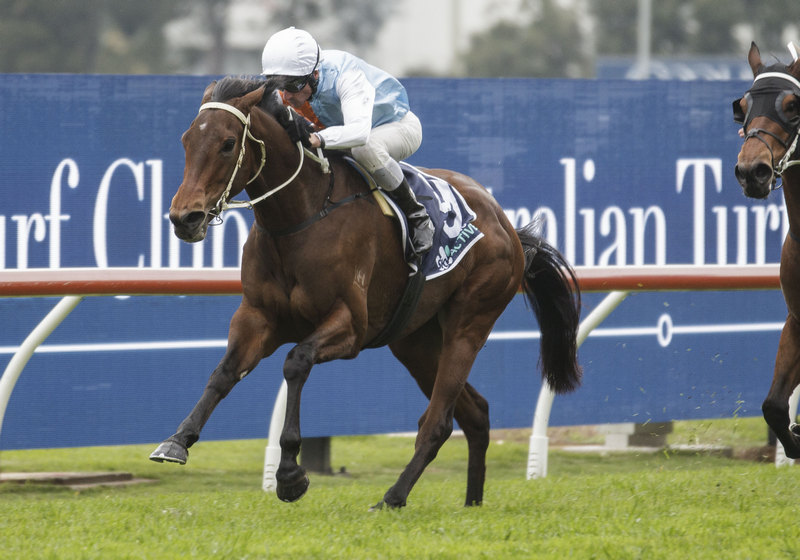 Montefilia and Glen Boss leaving the rest behind, picture Sportpix.com.au

“I think she could be something special,” said Payne.

“She will go to the paddock on Monday and then we will go on an Oaks path, or the Flight Stakes as we will have look at that as well,” he said.

The question Payne posed was will NSW runners be allowed to travel to Victoria for Montefilia under Covid-19 restrictions for the filly to contest the Group 1 VRC Oaks (2500m) at Flemington in the first week of November.

“We will have to work it out,” he said

“She is a nice filly, you have to put in some sort of context, she has got 53kg and she beat 70 raters, but you like to see a three-year-old filly go up against the older ones and beat them like that,” said Boss.

“I know she will stick on, she is a lovely little relaxed filly. So she can stay so she can go next to one of the better races.

“She is by Kermadec and he loved the soft and she got through the soft really well, so that is another string to her arsenal that she is able to handle those conditions. She has a very good demeaner and that is what will take her a long way.

“I would like to see her progress through her grades, where these fillies end up you do not know as very quickly (they develop), particularly these staying fillies. She is one of these three-year-old staying fillies that as the distances get longer she will get better.

“Watch this space as I think she will keep on improving,” he said.

Montefilia is out of the Shirocco mare Bana Wu and she had now earned stakes of $125,025 for owners Ms C L Vincent, Ms K Docherty and Mrs L B Paligorov. 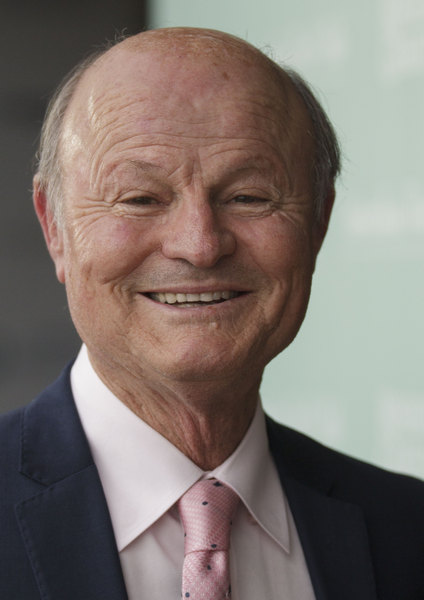