Not A Single Doubt retired

Arrowfield announced on Tuesday that leading sire Not A Single Doubt is under veterinary care following a diagnosis of pulmonary disease, which has shown no improvement despite treatment.

Arrowfield’s Chairman John Messara explains, “He suffers respiratory compromise at rest and even short periods of hand walking exacerbate this.

“Our Head Vet has advised that Not A Single Doubt is incapable of performing his breeding duties and accordingly he has been retired from active service.”

Messara adds, “Not A Single Doubt is a wonderful story for Arrowfield and for many breeders, owners, buyers and trainers, rising from the bottom of our roster to become one of Australia’s most popular and successful stallions.

“We are immensely grateful to him, and he will be loved and cared for at Arrowfield for the rest of his life.”

A first-crop son of Champion Sire Redoute’s Choice, Not A Single Doubt was bred at Arrowfield from Singles Bar, a daughter of Rory’s Jester and the celebrated matron Easy Date.

Not A Single Doubt is the sire of 69 Group & Listed winners from 1000 to 2600 metres, including 25 juvenile stakeswinners and 11 Group 1 winners headed by Extreme Choice, Kenedna, Miracles Of Life, Scales of Justice, Secret Agenda, Single Gaze & Samadoubt. He was the Leading Australian-based Sire on worldwide prizemoney in 2015/16, has been a top 10 sire of 2YOs since 2011 and is currently third on the Australian 2019/20 2YO Sires’ Premiership. 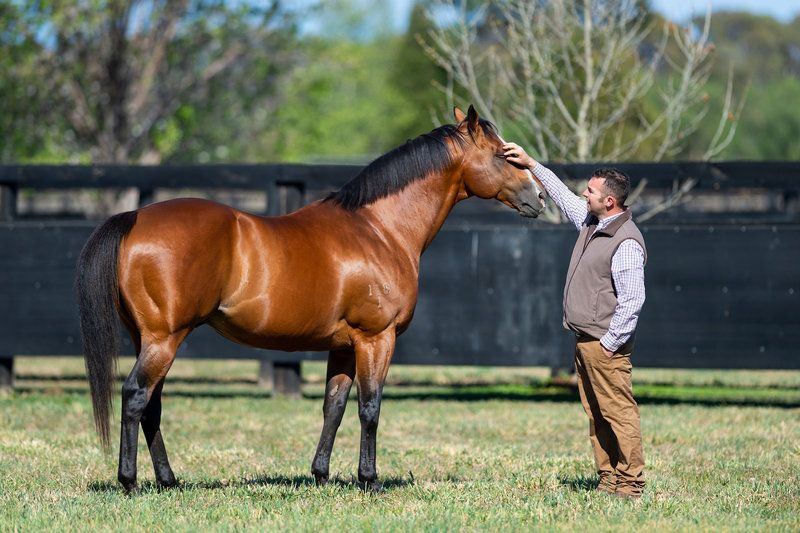