The Chris Waller trained Redoute’s Choice colt The Autumn Sun is resuming after an all-conquering spring of two Group 1 victories in the Golden Rose over 1400m at Rosehill followed by a dominant 4 1/2L win in the Caulfield Guineas over 1600m at Caulfield. That took the colt’s Group 1 victories to three after his two-year-old JJ Atkins Stakes win in Brisbane.

The Autumn Sun has been prepared with two trials, the last for a fourth over 1000m at Rosehill on February 11th.

The colt is the firm $1.60 favourite with TAB.com.au to add another Group 1 to his page in the Randwick Guineas (1600m) at Randwick on March 9th.

Godolphin’s Brazen Beau colt Tassort is set to resume in the Silver Slipper Stakes after his win in the Golden Gift over 1100m at Rosehill on November 24th after which he was made the $4.50 favourite for the Group 1 Golden Slipper (1200m) at Rosehill on March 23rd.

The colt trialled at Rosehill over 895m on February 11th winning by 1 1/4L under James McDonald.

The Rosehill track is currently a Good 4 with the rail to be out 6m for the entire circuit. 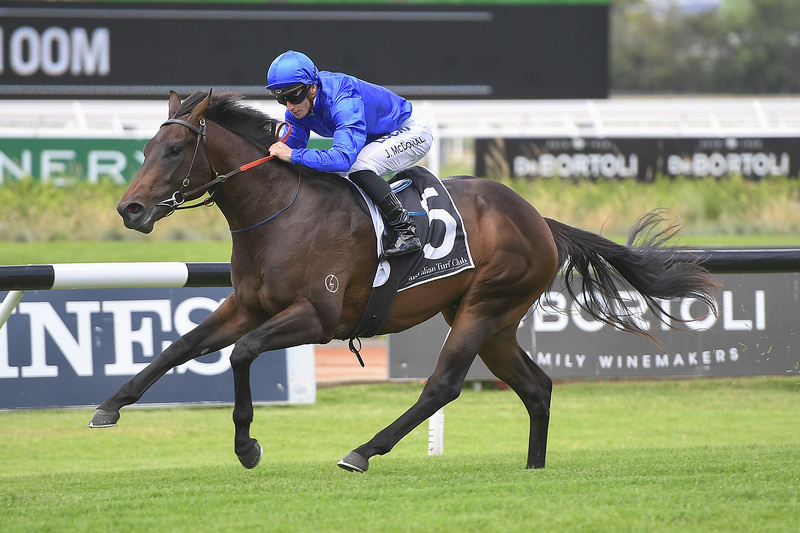