The feature $150,000, listed Carrington Stakes (1400m) at Randwick has nominations extended after 11 were received in Monday, including the last start winner Order Again (NZ)

The Chris Waller trained Order Again celebrated the start of 2021 winning the Maroubra Handicap over 1550m on the Kensington track on January 2nd carrying 57kg under Sam Clipperton on a Heavy 8 track. It was the seven-year-old Iffraaj gelding’s seventh win and took his earnings to just under the half million mark at $499,025.

Joe Pride’s Passage Of Time  was third to Order Again on the 2nd and he is nominated for a rematch. He carried 56kg under apprentice Chris Williams and was 3 1/2L from the winner.

Godolphin have nominated Gaulois with the six-year-old Street Cry gelding coming off a fourth to The Harrovian in the listed Bernborough Plate over 1600m at Eagle Farm on December 26th.

The crush of two-year-old’s looking for race time is evident by the 33 nominations for the $125,000, 2YO Handicap (1000m).  Overall the nine race programme received 166 nominations on Monday.

The Course Proper is rated a Good 4 on Monday and the rail will be out 9m for the entire circuit.

Sydney’s weather this week has a partly cloudy on Tuesday with 25c, a cloudy day on Wednesday with 24c and sunny days for Thursday through Saturday with temperatures of 27c, 33c and 31c respectively. 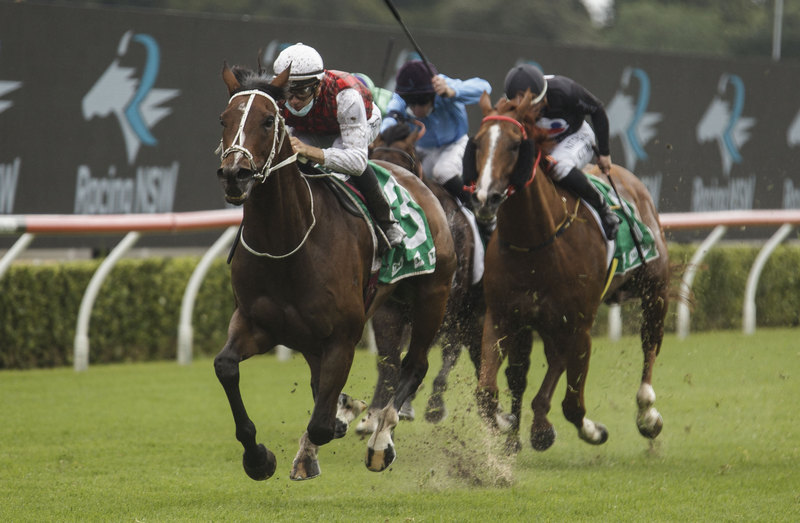