Newitt back in Melbourne Monday

Craig Newitt will be back based in Melbourne permanently as of Monday.

Newitt, who will be proclaimed Tasmania's runaway premier rider when the season ends on July 31, said he had a booking to cross Bass Strait by boat to begin yet another phase of his career.

"I'm on the boat Monday and I will be relocating permanently," the 35-year-old jockey said.

A winner of nearly 2000 races and some 33 at Group 1 level when based in Melbourne in the past, Newitt said the lack of opportunities in Tasmania and the enjoyment he gained when riding in Victoria recently following the outbreak of the COVID-19 pandemic, meant he was keen to return as soon as he could.

"I only really came back (to Tasmania) to tidy up a few personal things back here."

Newitt said he had no planned base as yet and was content to go wherever he could pick up a ride.

A natural lightweight, he hopes his edge remains this spring.

"The weight's really good so if they don't alter the weights again due to the pandemic, it opens up a lot of doors," he said. 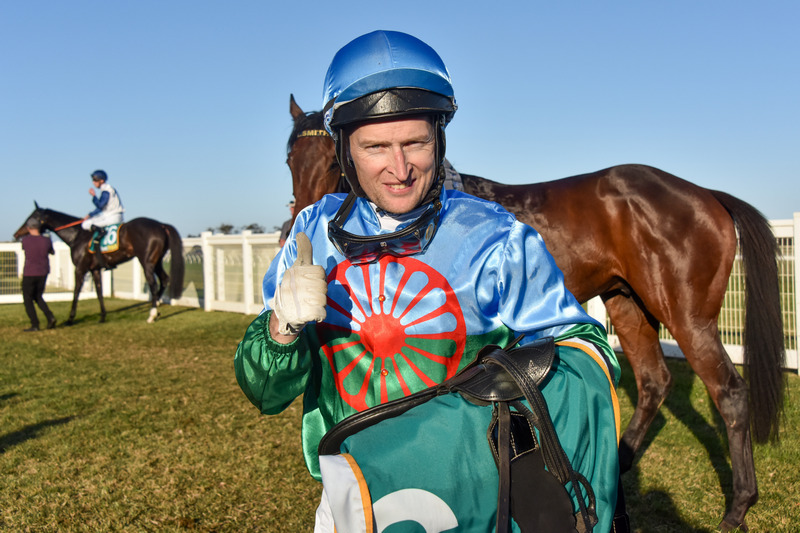