Neasham applies for trainer's licence based at Warwick Farm

Warwick Farm based Annabel Neasham advised on Thursday that after playing an integral role in the Ciaron Maher and David Eustace stable’s interstate success she is applying for a trainer’s license to be based at Warwick Farm for the 2020-21 racing season.

“It is a very exciting opportunity for me,” Neasham said.

“I have worked for Ciaron for nearly four years now, including the last two seasons in Sydney. It has been a great experience and a real learning curve, and now I am ready to crack on and go out on my own.

“Ciaron is right behind me and has been very supportive. He has been a great boss and mentor, and I could not have got to this point without him,” she said. 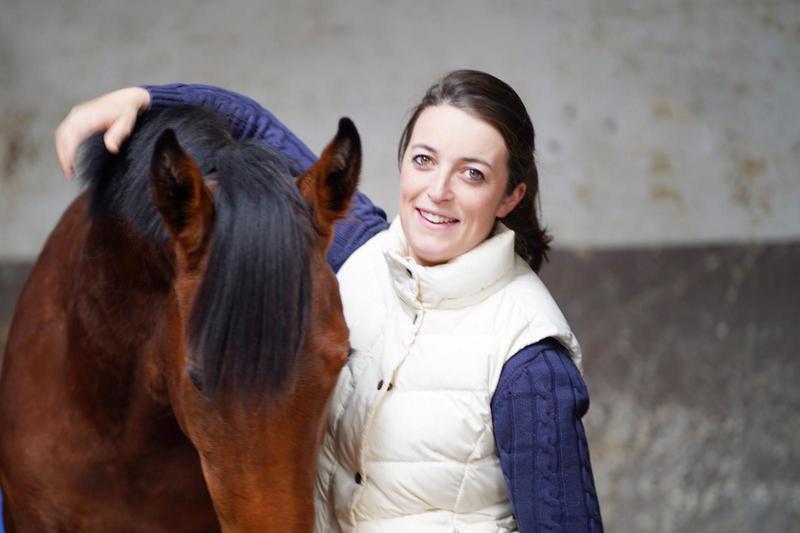 Having arrived in Australia from the UK four years ago, Neasham began with Gai Waterhouse before joining the team with Ciaron Maher. She has risen rapidly through the ranks of Maher’s stable, being placed at the helm of the Sydney branch of the operation when it was established in 2018.

“We had a good first season in Sydney, and then it really spiralled into this season,” Neasham said.

“I have been very fortunate to have had the opportunity to be involved in the early careers of some wonderful horses, particularly this season with the likes of Prague, Away Game and Holyfield.

“Running the stable up here has also given me a solid grounding in the business side of operations, which is incredibly valuable for me as I start my own training career.”

Neasham’s previous role has also familiarised her with the excellent facilities at Warwick Farm, and helped to establish client relationships.

“I feel right at home at Warwick Farm now,” she said.

“It is a great training facility, especially for younger horses. It is what I know. The doors will be open, and I will try to target some nice tried horses plus work hard to identify quality young stock at the sales.”

In addition to her experience at the Maher-Eustace stable, Neasham also boasts an extensive grounding in eventing in the UK.

In another demonstration of her riding and horsemanship skills, she won the famously gruelling Mongol Derby in 2018 – a ten-day race over 1000 kilometres, riding for 13 or 14 hours per day.

“It was amazing, and it was pretty surreal to win it. I did it with Adrian Corby, who’s Ciaron’s breaker and is a terrific horseman," she said.