Mystic Journey took her first steps towards commencing her Victoria Spring Carnival campaign in Tasmania on Tuesday morning, participating in an 800-metre open trial at Devonport.

Adam Trinder's stable star was put through her paces against five rivals, including 2017 Listed Winter Championship Final (1600m) winner Tshahitsi, and was given an easy time in finishing fourth under jockey David Pires, 1.6 lengths behind the heat winner Century Arrow, who stopped the clock in 48.09 seconds.

Mystic Journey is expected to have at least one more trial and will start her campaign over 1400m at Caulfield during August in either the Group 2 P.B. Lawrence Stakes on August 15 or Group 1 Memsie Stakes a fortnight later.

The daughter of Needs Further started this season by winning last year's P.B. Lawrence Stakes before finishing second to Gatting in the G1 Maykbe Diva Stakes (1600m) at Flemington.

The rising five-year-old has raced just once this year, finishing fifth in the G1 William Reid Stakes (1200m) at The Valley on March 20 when running the quickest closing splits of the race where the first four placegetters - previous G1 winners Loving Gaby, Gytrash, Bivouac and Pippie - settled in the first four. 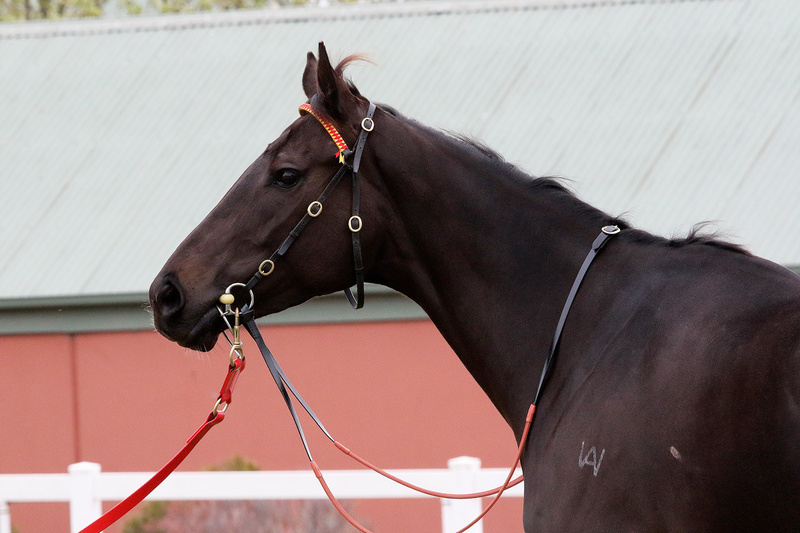