Connections of Harlem (GB), Homesman (USA) and Cape Of Good Hope (IRE) can breath easy, the Moonee Valley Racing Club will not turf them from this year’s Cox Plate.

But the races they won to guarantee their place in Saturday week’s $5 million Group 1 look set to be reviewed in light of the battle for positions in this year’s weight-for-age championship.

Cape Of Good Hope secured his spot on Saturday, joining Harlem (Australian Cup) and Homesman (Feehan Stakes) as those likely to exercise the ballot exempt option this year.

The Japan Cup is the other race that carries a ballot exemption, won last year by Almond Eye (JPN), while there are also three invited runners – Danceteria (FR), Kluger (JPN) and Lys Gracieux (JPN) – meaning just eight spots remain in the field that is limited to 14, plus four emergencies.

Up to 17 horses are battling it out for those spots, including Avilius (GB), Mystic Journey, Hartnell (GB), Humidor (NZ), Te Akau Shark (NZ), internationals Magic Wand (IRE) and Latrobe (IRE), plus three-year-olds Flit and Castelvecchio.

The log-jam is likely to become tighter with connections of Black Heart Bart, who won the Underwood Stakes and was narrowly beaten by Cape Of Good Hope on Saturday, indicating they will pay the late-entry fee required for a start in the race.

Several of those chasing a spot have won races that form part of the Cox Plate Boost, which offers bonuses to horses who win selected races and then the Cox Plate, and MVRC chief executive Michael Browell said the advent of that series could provide the impetus for a revamp.

“Owners and trainers make decisions on which races are ballot exempt into the Cox Plate, but I think with all that’s happening around bonuses – whether that’s the Ladbrokes Cox Plate Boost bonus or the international series – we made need to consider what the conditions are for the Cox Plate moving forward,” Browell told RSN927’s The Verdict on Monday morning.

“They’re the rules that are in place for this year and the club will abide by those.

“But it may be that we consider not having those five ballot exempt races into the Cox Plate in the future. It’s something the committee here will discuss after we get past this year’s Cox Plate.

The Cox Plate field will be finalised next Tuesday around 8.30am, just before the barrier draw. 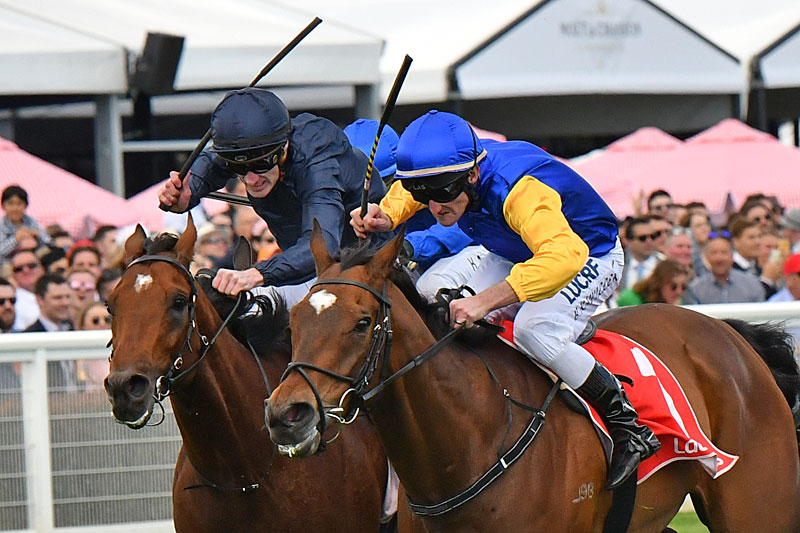