With 15 horses chasing 14 spots in the Cox Plate, the Moonee Valley Racing Club committee has made the difficult decision to have Irish galloper Buckhurst (IRE) as the emergency for the 100th running of the weight-for-age championship.

The committee met on Tuesday after final declarations at 8.30am and went through the pros and cons of the horses considered borderline.

That decision came down to four horses chasing the three spots.

The Lloyd and Nick Williams-owned Buckhurst was the unlucky one as three-year-old Grandslam, Doncaster winner Nettoyer and last start Metropolitan placegetter Mugatoo (IRE) were chosen in the field.

Buckhurst can be considered unlucky, but MVRC chief executive Michael Browell said a lot can happen before the $5 million Group 1 Cox Plate (2040m) is run at The Valley on Saturday.

“The one (race) that was front-of-mind with the committee was when they (Buckhurst and Sir Dragonet) met at Group 1 level in July,” Browell said.

“The Club doesn’t have guidelines that are set in stone, but we have guiding principles and that was applied to each of the four runners.” 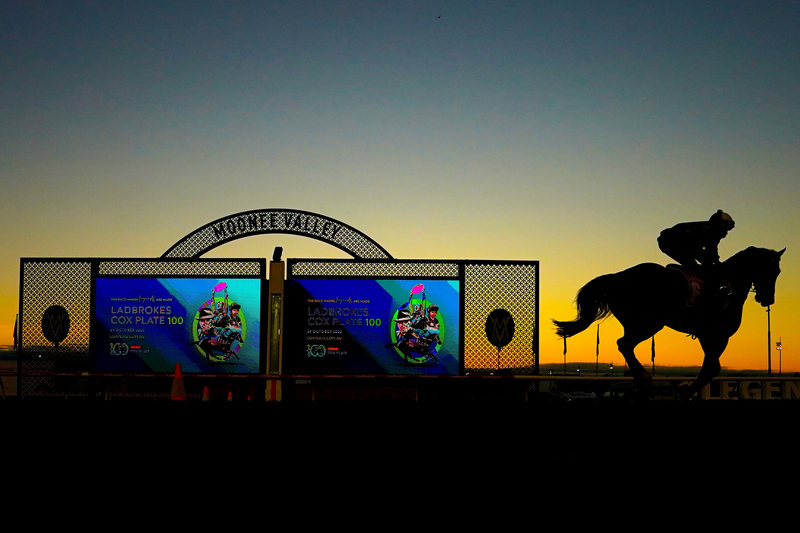 Controversially, for some, was the inclusion of three-year-old Grandslam, the winner of a benchmark race in Adelaide in April, his only victory in six starts.

However, he was a last start third in the Group 1 Caulfield Guineas (1600m) on October 10.

“The Caulfield Guineas is a race that we do rate very highly,” Browell said.

“You can talk about horses like So You Think, Shamus Award, another one in recent years was a horse called Wandjina.

“We had him in the Cox Plate field and he came out and won the Australian Guineas in March.

“We are keen to see high quality three-year-olds in the Cox Plate with 49.5 kilos. We think that Grandslam, particularly now that he’s drawn gate five, should be able to be a leader.

“He’ll ensure a decent clip in the run and I think it’ll give all horses their chance to win.”

Nettoyer has made the field this year after being 19th in the acceptance order last year, even failing to be an emergency for the race.

This year Nettoyer showed her class winning the Group 1 Doncaster at Randwick in April, regarded as one of Australia’s toughest races.

And Browell said the committee takes notice of international ratings when determining the field.

He said Mugatoo has a rating of 118 and is coming off a last start second at Group 1 level.

“There is some history there with the pathway that connections have elected to take.

“(There is) a question mark on whether he ran out the 2400 (metres) but he’s also a horse that comes in with the x-factor and we’re keen to see what he can do on Saturday.” 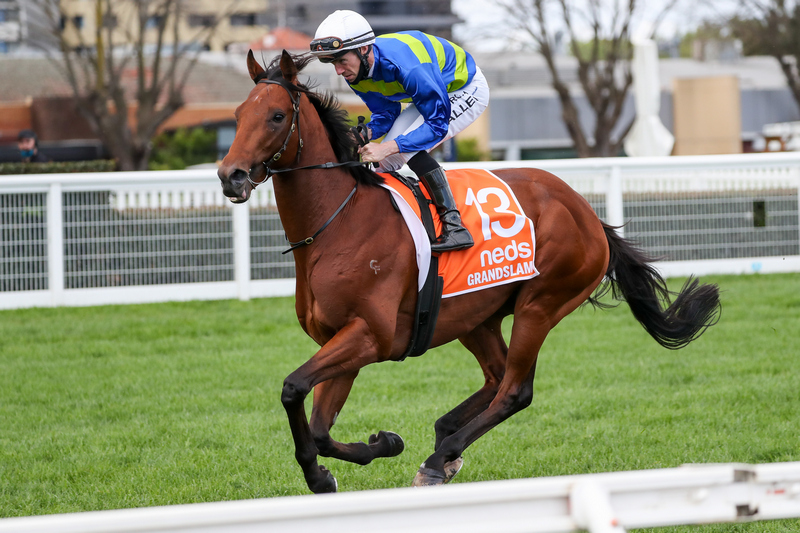