The Melbourne Racing Club (MRC) on Wednesday announced that it would extend the deadline for nominations to be submitted for the 2021 Neds Blue Diamond Stakes until 3pm Friday August 7, 2020.

The decision follows the Magic Millions’ forced moved of its National Yearling Sale back one week to August 3-4, due to Covid-19 restrictions.

The Club had already shifted the nomination deadline from its traditional July 7 date to July 31 to assist buyers at the delayed Magic Millions and Inglis yearling sales, but the Magic Millions’ most recent development prompted a further extension.

“We had previously deferred the traditional Neds Blue Diamond Stakes nomination deadline in fairness to participants in the multiple yearling sales that had been scheduled for July, including the Inglis Melbourne Gold Yearling Sale which kicks off tomorrow,” MRC Executive Director, Racing & Media, Jake Norton, said.

“Given the minor postponement of the upcoming Magic Millions yearling sale due to the impact of COVID-19-related restrictions, to the first week of August, we saw it fit to push the Blue Diamond entry deadline back with it, once again out of respect to those involved in that sale.

“The pandemic and the constantly changing situation across the country has caused all of us to be alert and make agile decisions in the best interests of racing, so this was a fairly straightforward path to take.” 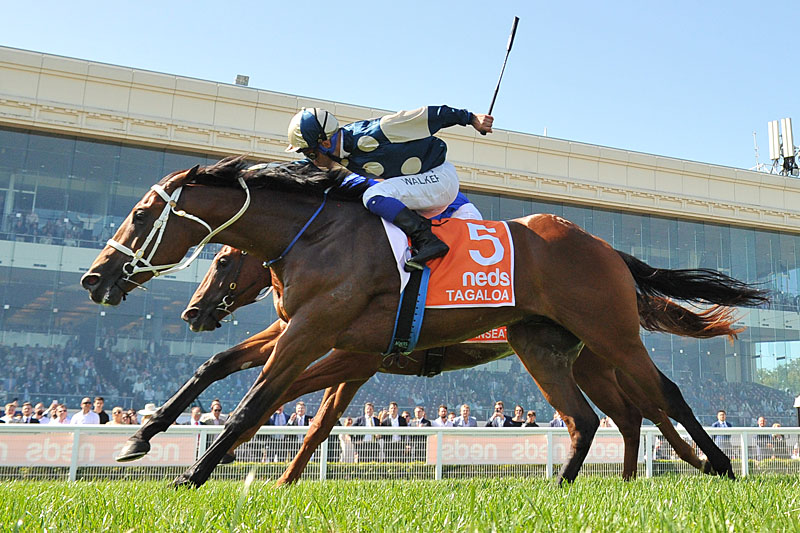