Reigning New Zealand horse of the year Melody Belle (NZ) will embark on the first steps of her final racing journey at the Gold Coast on Saturday, one which holds plenty of sentiment for her trainer Jamie Richards.

Matamata-based Richards will produce 14-time Group One winner Melody Belle in Saturday’s Gr.2 Hollindale Stakes (1800m), the lead-up to her swansong for her current connections in the Gr.1 Doomben Cup (2000m) on May 22.

“She’s had such a wonderful career but we’re not going to Queensland to make up the numbers,” Richards said.

“Everything seems to have gone according to plan. We were pretty happy with her trial at Rosehill last week and Ashley [Handley, travelling attendant] is happy with the way she has progressed since then.

“Over 1800m on Saturday, she might be a shade vulnerable. We’re expecting her to take benefit from this weekend’s race with a view to having her at her peak for the Doomben Cup over 2000m at her next start.

“The 1800m this weekend will tidy her up nicely for a shot at one last Group One race.” 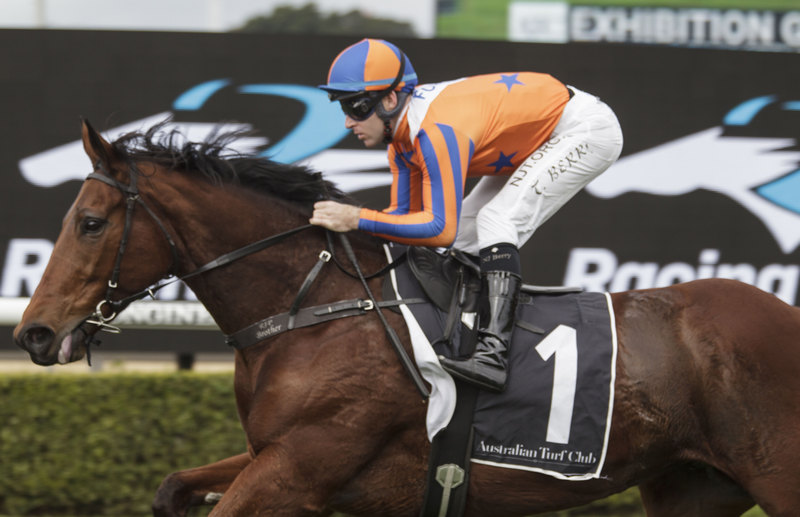 Melody Belle had her final trackwork gallop at Randwick on Wednesday morning before floating to the Gold Coast ahead of her weekend assignment, in which she will be ridden by Opie Bosson from barrier 17.

Richards won’t be at the Gold Coast meeting but plans to head to Doomben for Melody Belle’s final race later this month.

“We expect her to run well on Saturday but we think she’s still got a little bit of improvement in her for the Doomben Cup,” Richards said.

Already this year Melody Belle has won twice at Group One level, in the Thorndon Mile (1600m) at Trentham and the New Zealand Stakes (2000m) at Ellerslie. She made up good ground to finish sixth in last month’s Gr.1 Tancred Stakes (2400m) at Rosehill.