The chances of seeing March's Group 1 New Zealand Derby winner Asterix (NZ) on the track this spring are slim according to co-trainer Lance O’Sullivan.

The son of Tavistock was an impressive winner of the blue riband event at Ellerslie off an unconventional preparation of just four starts for O’Sullivan and training partner Andrew Scott.

Part-owner Sam Kelt immediately flagged the Group 1 Melbourne Cup (3200m) at Flemington on the first Tuesday in November as a spring target for the staying three-year-old gelding, who has stamina in his pedigree, however ongoing foot issues could thwart that plan.

“We have been plagued with problems with his feet all along, even prior to the Derby and we are still struggling with it,” O’Sullivan said.

“He has been out and had a spell and been brought back into the yard but there may have to be further remedial work done on his feet.

“At this stage a spring campaign in Melbourne is looking highly unlikely, which is a little bit disappointing.

“But he will keep. He is only a young horse that is three, rising four, and we are probably now more looking towards an autumn campaign.” 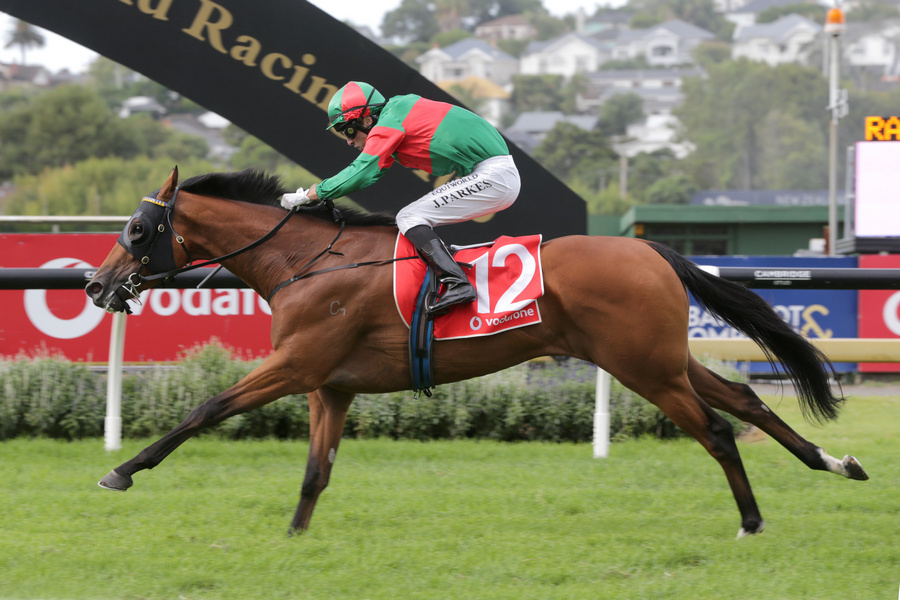