Matt McGillivray and Tommy Berry have been suspended for careless riding leading to a fall in the Group 1 Queensland Derby at Eagle Farm on June 8th in which Corey Brown was seriously injured.

Brown fell from Lord Arthur in the incident and suffered injuries including fractures in his back and he has not ridden since. Lord Arthur was euthanised after the fall.

All three pleaded not guilty and stewards accepted that Clark had not contributed enough to the incident to warrant a conviction. 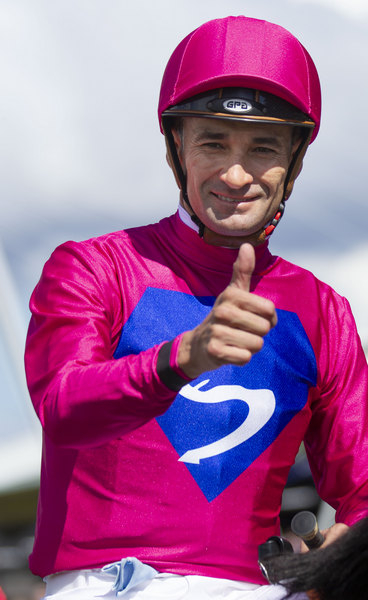