Mary poised to get off the mark in the city

Obtaining his training licence in October 2020, Lou Mary has worked hard to build a stable of competitive horses and is hoping Saturday will be a breakthrough moment for the French-born horseman.

Moving to Australia in 2009, Mary had built himself an extensive career in the industry prior to becoming a trainer, working for OTI Racing and under trainers Paul Messara and Gary Moore as a foreman.

Having only missed the placings twice in his eight runs under the tutelage of Mary (including his two career wins), the son of All Too Hard will line up a live hope on Saturday after savaging the line for second in his last start, which too was a Highway contest.

Held up for much of the straight, Mary was thrilled with how the gelding was able to respond and charge forcefully into the minors, after not getting a split until late in the piece.

As a young up and coming trainer, Mary understands the importance of acquiring horses of Shen Gui’s ability early in the foundation stages of a stable’s existence.

“It’s really good to have a horse like him in the stables, you need horses like him to put your name out there,” Mary said. “He had his final hit-out this morning at trackwork and he showed his best work this preparation.

“I think he’s more effective on a soft track, but he’s a big horse that just keeps on improving after every start. Every time we push a bit harder, he just keeps turning up.

“Obviously it would mean a lot [maiden city win]. For a lot of young trainers, the aim is to train city winners, so hopefully it comes sooner rather than later, but I think we’ve got the right horse this Saturday to do it.”

With the first qualifying race of the Country Championships just over two weeks away, Mary admits that while it remains a firm aspiration to have a runner in the series, an attack on this year’s Championships is unlikely.

Due to Saturday’s Highway being the 19th career start for Shen Gui, who already is deep into his preparation, the gelding would head into the qualifier exactly on the maximum amount of allowed starts under qualifying conditions.

Although acknowledging that if Shen Gui was to salute in impressive fashion on Saturday a birth in the Championships qualifier would become an option, Mary is more inclined to give his stable star a well-earned break and strictly target him at Highways when he’s back in work. 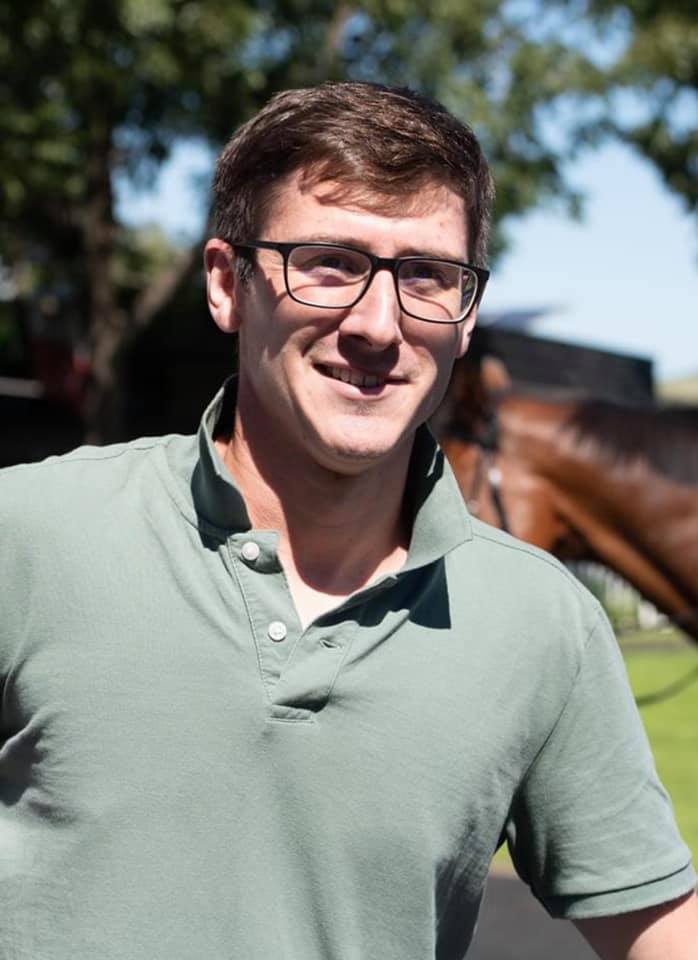