It is good to mark the occasion when racing returns to your local flagship venue and Mark Johnston delivered with a double that was special even by his record-breaking standards.

Not only was it a historic achievement to take the Dante Stakes and the Musidora Stakes within 35 minutes as York resumed after lockdown, but the successes of Thunderous and Rose Of Kildare showed exactly why the master of Kingsley House has trained more winners than anyone else in British racing history. 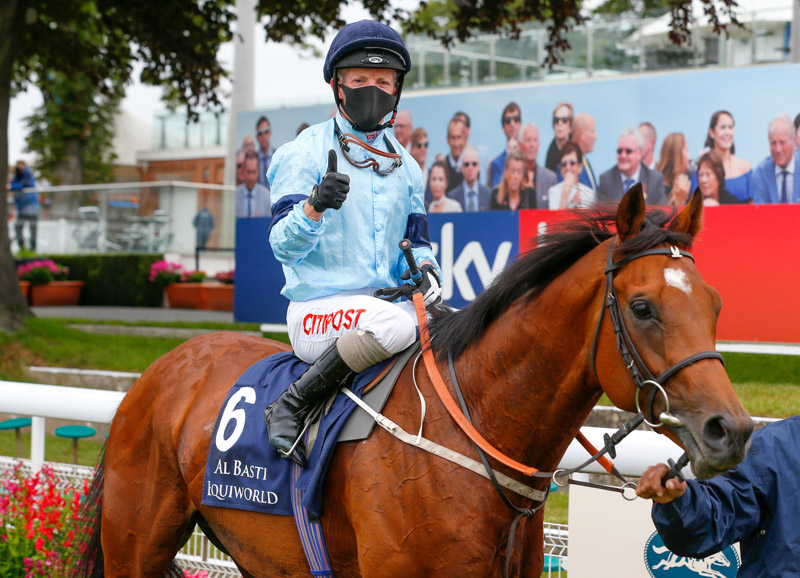 Johnston nursed Thunderous back to health after a setback that ended his unbeaten juvenile campaign, got him over another spring hiccup and then had him spot-on for an ideal opportunity in the delayed Dante.

The colt showed he was fully back to form after a prep run at Newmarket by seeing off Highest Ground by a neck.

The trainer's son Charlie said of the winner: "He's a horse we've always thought a huge amount of and he's got a big future.

"He had a fantastic juvenile campaign and he had an injury just as we were starting to dream of Royal Lodges and Racing Post Trophies. Then this spring we had another setback in March.

"When it was announced this race was in this slot we thought it was a good place for him but we thought we'd struggle to get him ready for it at home because he's that laid back in his work.

"We went to Newmarket knowing we were a long way short of 100 per cent but knowing it would give us our best chance of winning here today if we had that under our belt and that's how it's proved."

Johnston is renowned for his bold, attacking policy and no horse better illustrates the success of his approach than the remarkable filly Rose Of Kildare.

The three-year-old, bought for just 3,000 euros, thrived through a 12-race juvenile career, which culminated in two Group 3 victories in the colours of one of the yard's Kingsley Park syndicates.

And just five days after finishing third in the Princess Elizabeth Stakes at Epsom, she turned out again – on her fourth outing of the season already – to take the Musidora. 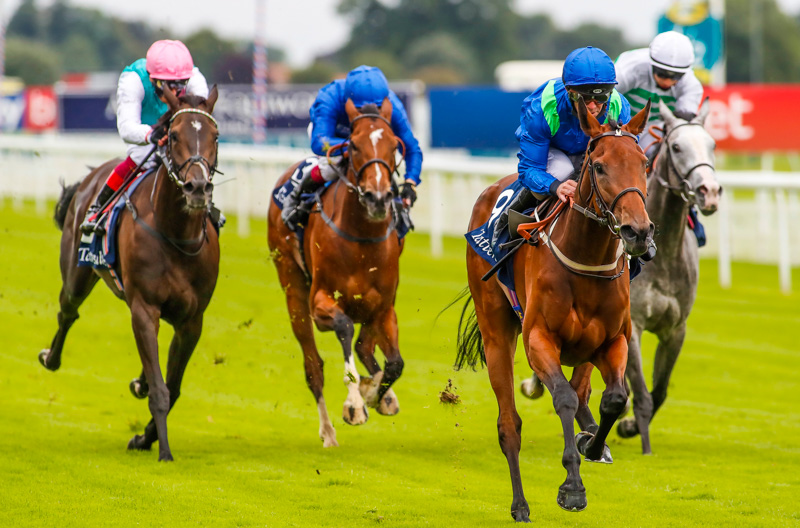 Rose Of Kildare battled back in trademark Johnston style to score by two and a half lengths under Norton and Charlie Johnston said of her: "It's been an incredible journey and one that we're so proud of and have got so much enjoyment out of.

"She should have won the German Guineas and she was very unlucky. When the Epsom race cut up we felt we had to run, there was another good opportunity for black type. But we left there kicking ourselves, thinking we shouldn't have run because we knew she would improve for a mile and a quarter and this was a good race for her.

"But as we always say the clue is in the name, racehorses are there for racing and with a five-day turnaround she has won the Musidora. There's not a lot of her, she's quite a light filly, and when we weighed her on Sunday we were hesitant to bring her but she's very tough."

Reflecting on the double, Johnston said: "It's been a very good hour for the yard and Franny just joked that in a normal year we might have the favourite for the Oaks and Derby after winning the Musidora and Dante, so maybe there is a missed opportunity, but we won't be disappointed with these two big prizes."