Mankayan (Ire) was posted the $3.50 favourite with TAB after entries closed for the $300,000 race over 2500m on Saturday. Final acceptances are taken on Wednesday ahead of the barrier draw.

Mankayan (Ire) was successful over 2550m on November 13 in Benchmark 84 company and now has a handicap rating of 90 in Victoria. Maher and Eustace are considering bypassing Saturday’s race in favour of one of the new Benchmark 100 races introduced by Racing Victoria over 2600m at Flemington on December 18.

“We’ll have a look at the race and make a decision,” Maher said. “It was a bit nerve racking last time, but it was good to see him finally get there.”

Mankayan (Ire) commenced his Australian campaign at Flemington in August and followed up with four successive placings before breaking through at Cranbourne.

Maher and Eustace are likely to saddle Smokin’ Romans (NZ) in Saturday’s race. The 5-year-old has not started since finishing second to Wentwood (Ire) in the Group 3 Bendigo Cup (2400m) on October 27 which followed a second-place finish to Jericho Cup winner Wil John  two weeks earlier.

Prior to that, Smokin’ Romans (NZ) had strung together three wins on the trot.

“He’s been up for quite a bit of time but it’s a race we’ve had in mind for him for a while once he started getting through the grades a bit,” Maher said. “We rolled the dice with him in the Bendigo Cup, and he was pretty close there and we felt Pakenham was a good option for him after that.” 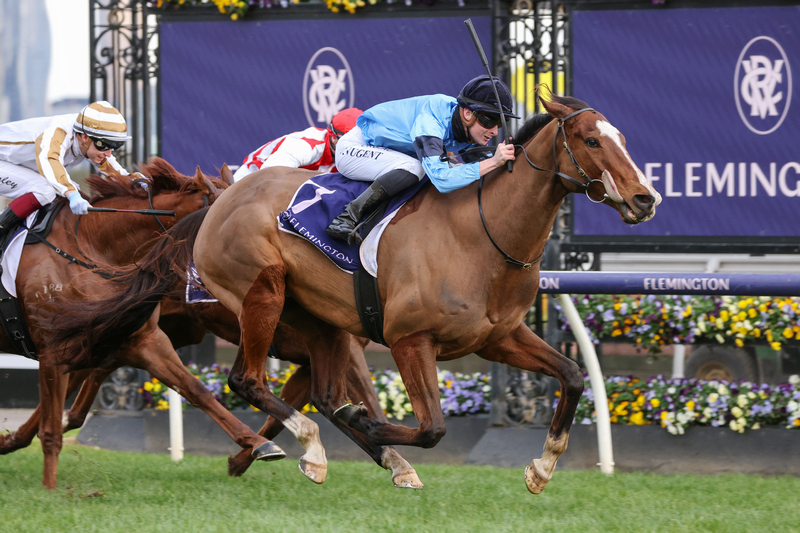