Trainer Peter Gelagotis was relieved to see positive signs emerge in the latest campaign of injury-plagued galloper Levendi in a stakes race at The Valley last Friday night.

The Group 1 Australian Derby winner has been beset by injuries and health issues restricting the now six-year-old to just five runs since that success at Randwick in 2018.

Knee surgery, a fractured hip along with a lung infection have tested the patience of Gelagotis, but Levendi showed with his third placing at The Valley in the Group 3 JRA Cup, beaten 4-½ lengths by race fit Al Galayel and Plein Ciel, that a win is not far off.

“It’s been a tough two-and-a-half years with him as we’ve never had a clean run with all the ailments that we’ve had to deal with,” Gelagotis said.

“Everything that could go wrong at the wrong time, went wrong and unfortunately at the top end if you don’t have a clear run, to build your fitness levels and compete in the right lead up races to target your grand final races, you don’t get there.

“He’s only had five starts, collectively, since he won the Derby and at that point of his career he was a horse I think was going to be a prolific winning horse.”

Gelagotis believes 2400m is Levendi’s optimum distance, however he doubts the entire will gain a start in the $5 million Group 1 Caulfield Cup on October 17, however the trainer has not ruled out an attempt at the $8 million Group 1 Melbourne Cup (3200m) at Flemington on November 3.

“What I’ve had to endure is heartbreaking with a horse of his ability,” Gelagotis said.

“Horses that don’t race, don’t get match practice, they don’t get battle hardened and he hasn’t had that exposure for so long.

“I thought his first-up run was very credible in a high pressure race (in the Group 1 Makybe Diva Stakes) and the JRA Cup was a softer option and that will only build his fitness levels and harden him.

“He’s got his foot on the till and next time he’ll be competitive with that good solid fitness base that we haven’t been able to get in previous times with him.” 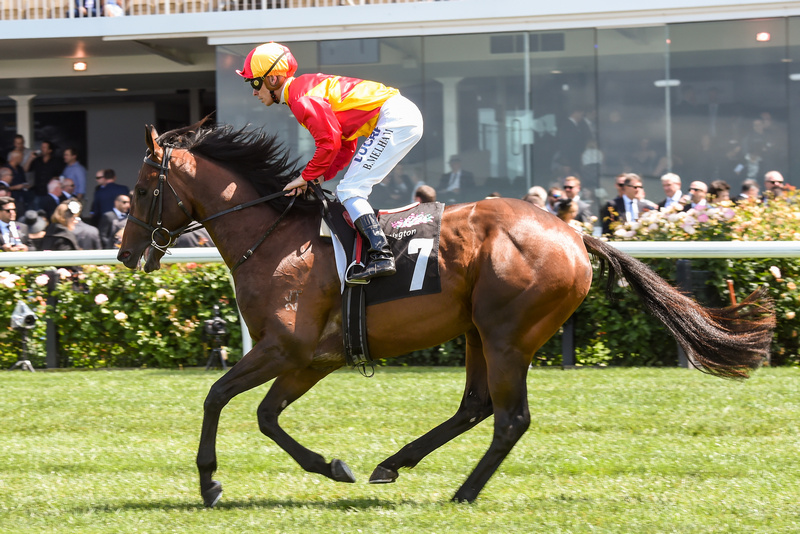